Ah, the very first festival. The months of frantic planning, the sleepless nights and the last minute panicking. How young we were. Amazingly the whole thing went off without a hitch. Superb performances from Kathleen MacInnes and co, Rallion, Karine Polwart and The Anna Massie Band ensured the inaugural event was a huge success.

Thursday night and the locals played a concert to a packed hall, the sound men fine- tuned and following a short open mic session, we retired relatively early with only a moderate dose of pre festival nerves.

Friday lunchtime in the pub and the “Teuchters did Dylan”. Highlight of the day was the “Man In The Long Black Coat” by Keir Johnston ably accompanied by Pedie MacNeill on harmonica.

Fastest soundcheck in history and Rallion took to the stage to get the evening off to a rip-roaring start. The Anna Massie Band then played a blinder before Kathleen MacInnes, Iain MacDonald, Ross Martin and Iain McFarlane played what many thought to be the highlight of the weekend.

Saturday lunchtime and Seumas McNeill and the Machrins Mc Neills led the session in the pub. Evening brought concerts from Karine Polwart and Rallion before the Colonsay Ceilidh Band took to the stage, supported by guest musicians, and played for the ceilidh.

Apparently a post-ceilidh ceilidh took place in Glassard during which one friend of the festival’s Malt Whisky stocks, carefully built up over many years, was annihilated. It was following this that Iain MacDonald discovered his allergy to shoe leather when, on waking the next morning with his shoes still on, discovered he had a substantial headache.

Sunday lunchtime and another session in the Pub before superb concerts in the afternoon from the Anna Massie Band, Kathleen McInnes and friends and Karine Polwart. A well prepared impromptu finale left us gasping for more and wondering “how on earth do we equal that next year???” 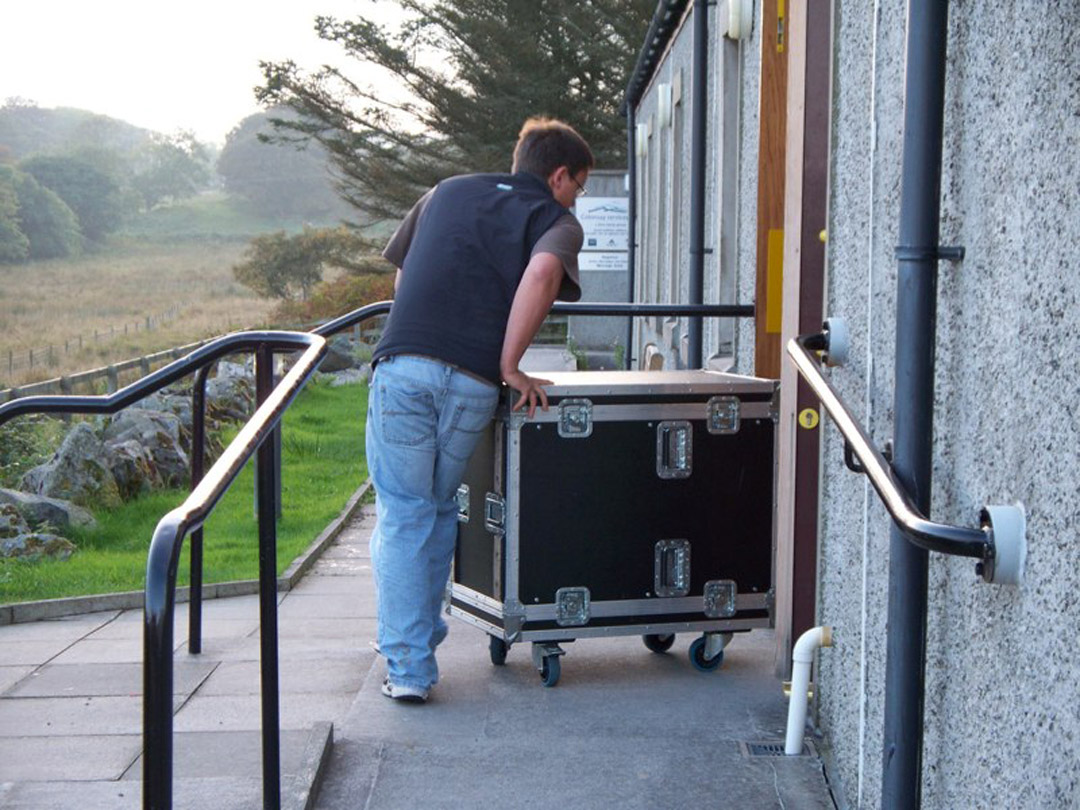 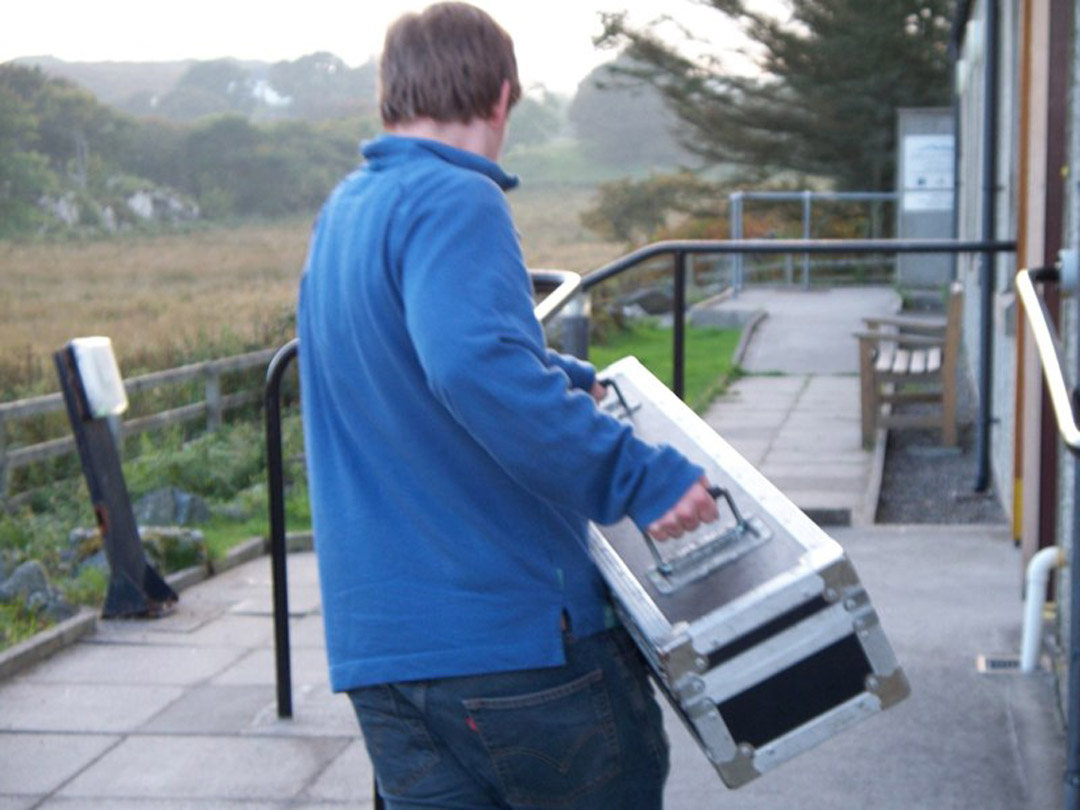 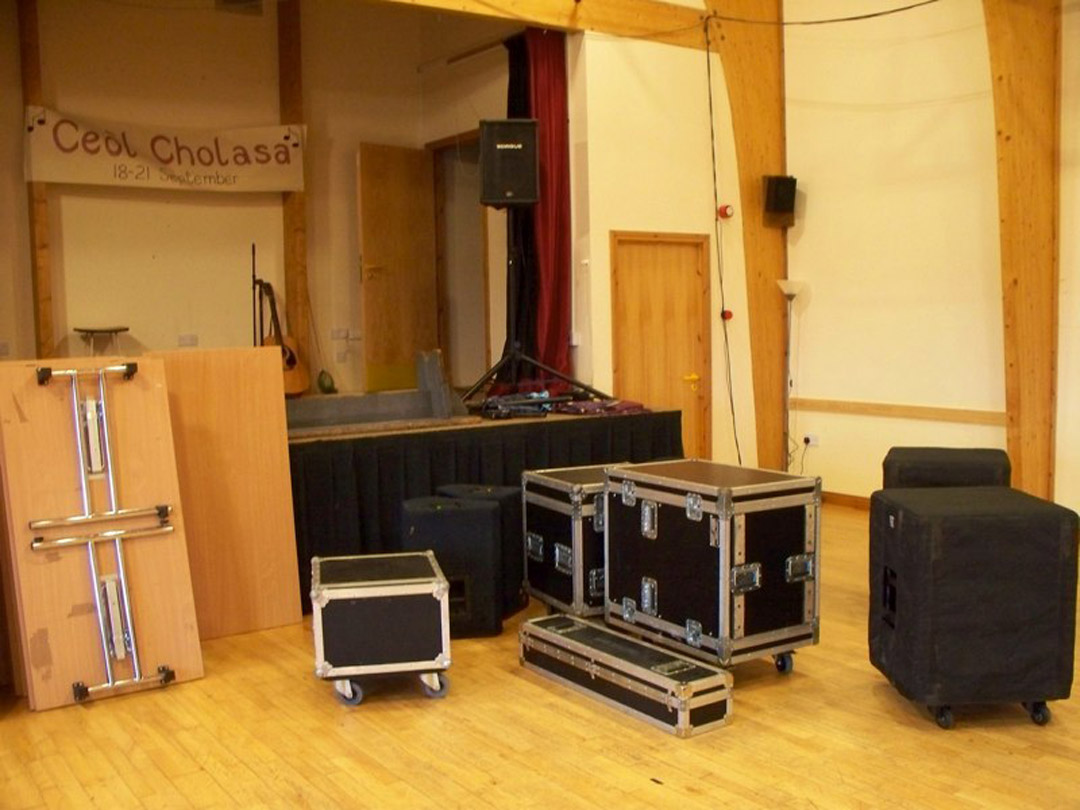 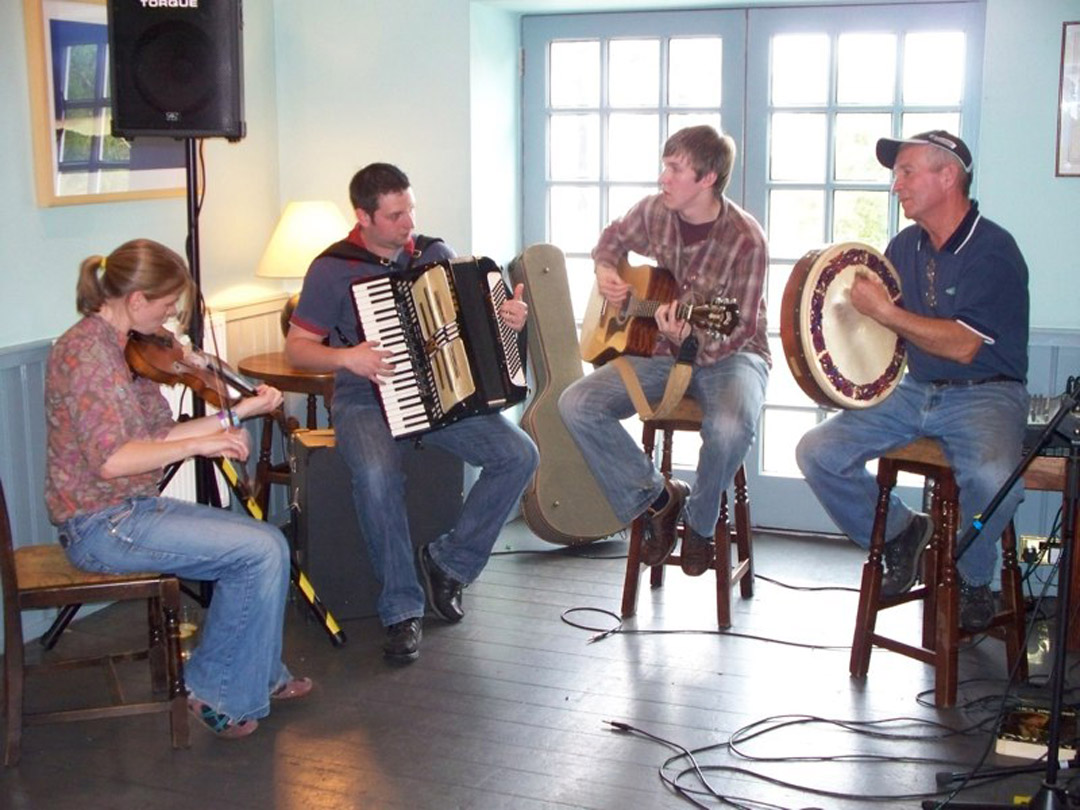 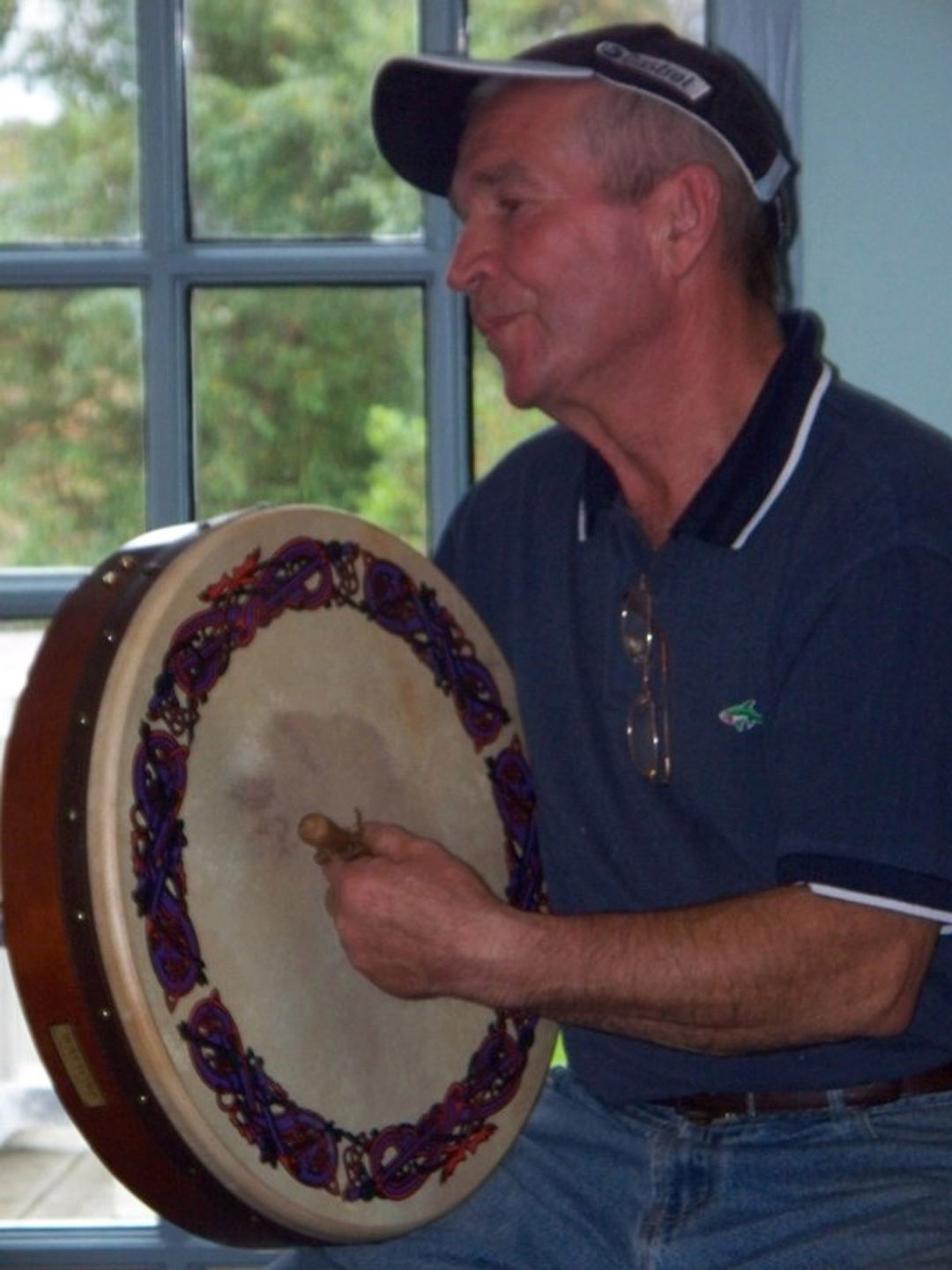 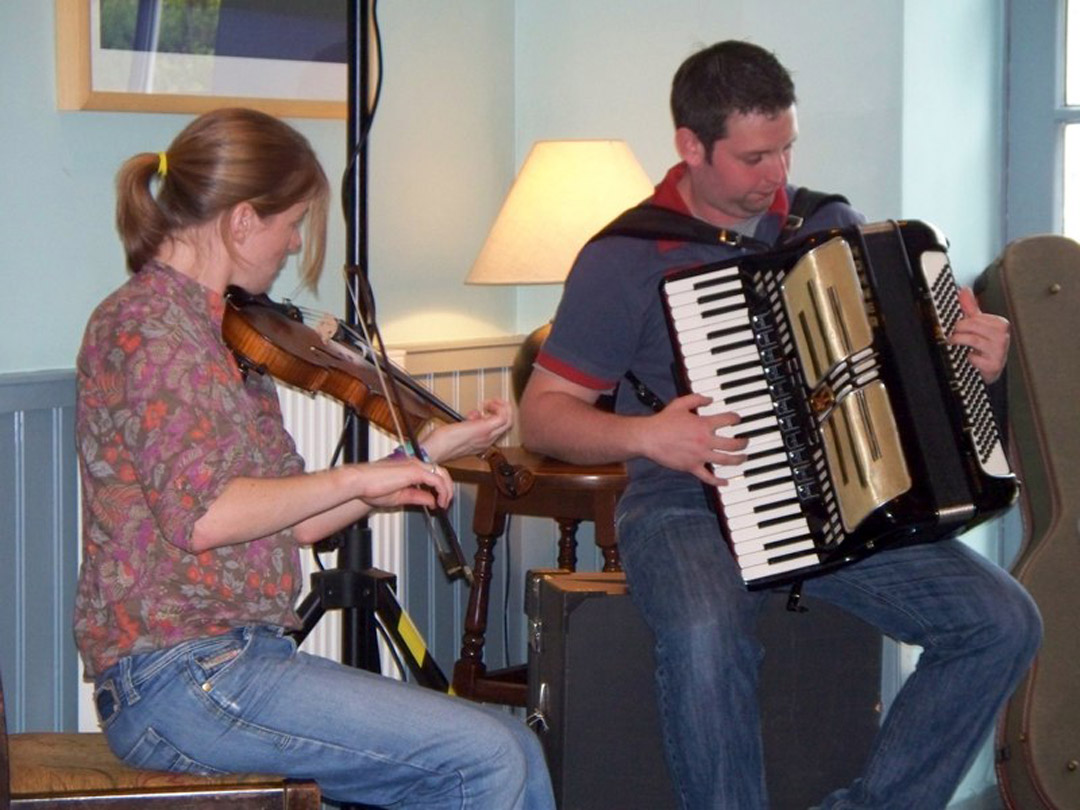 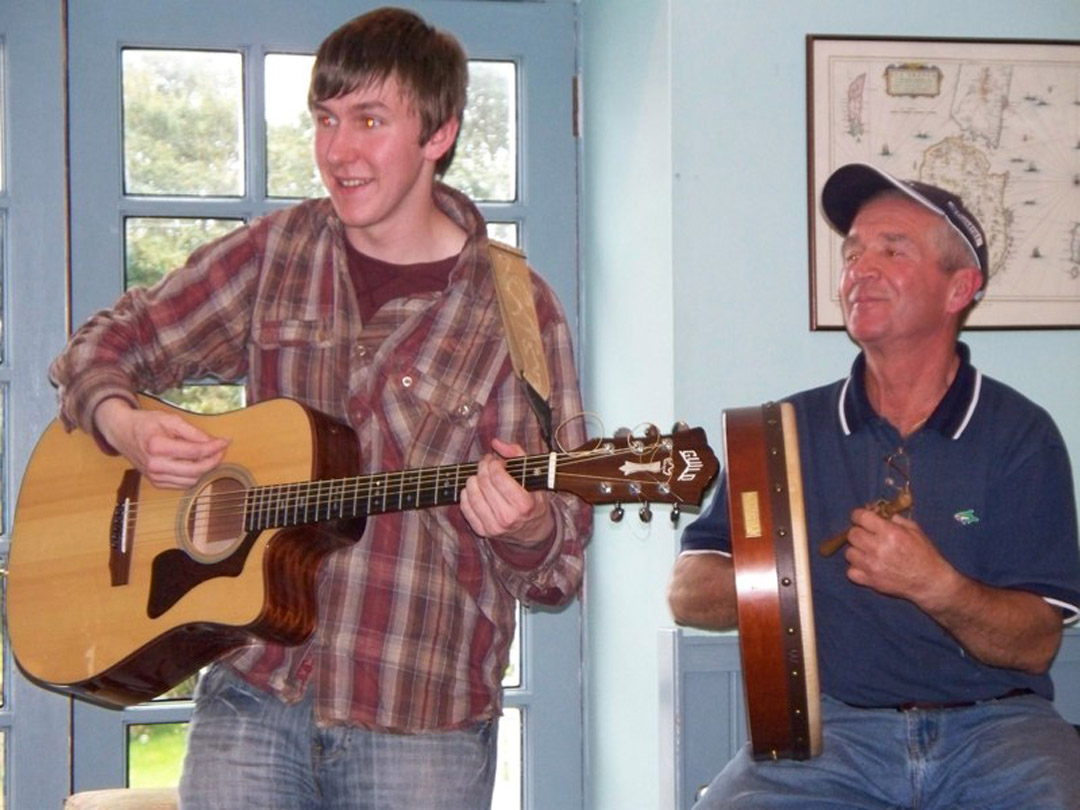 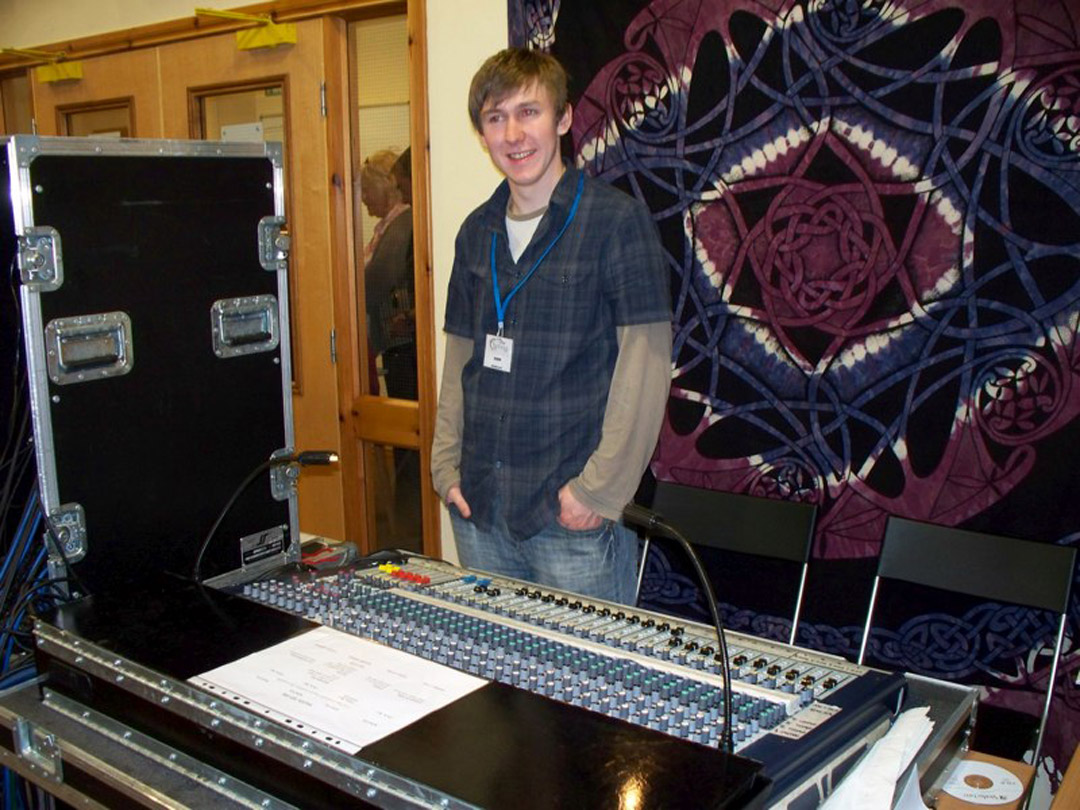 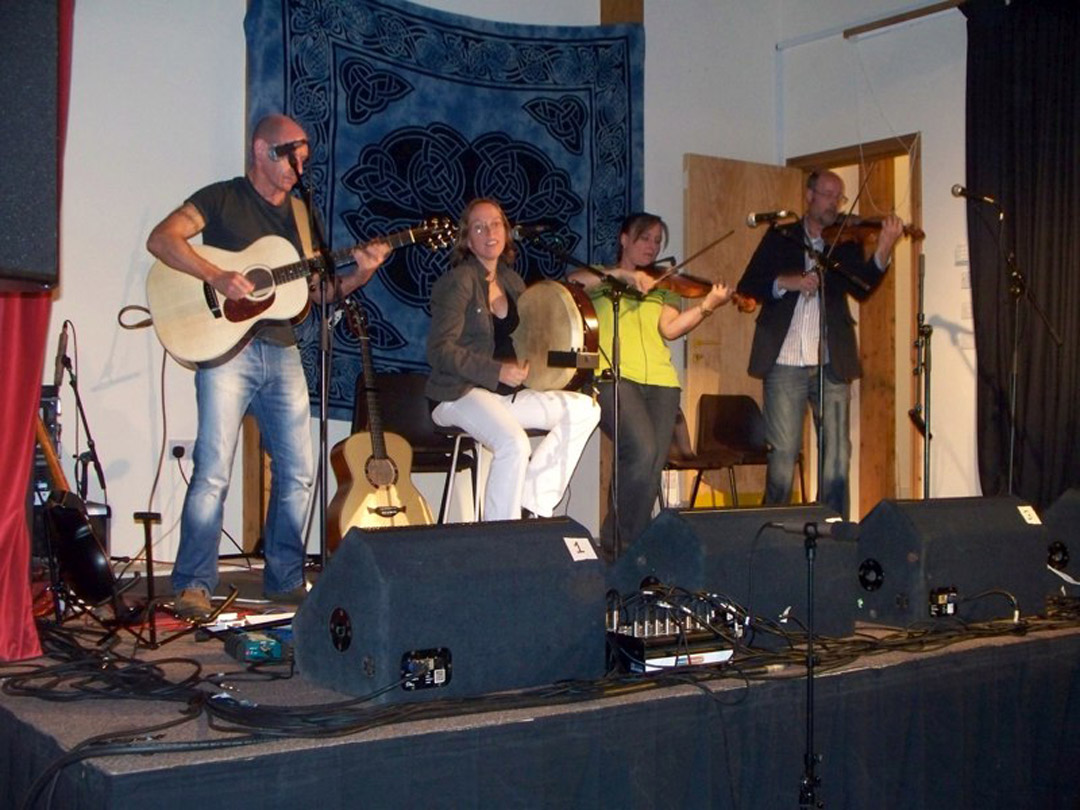 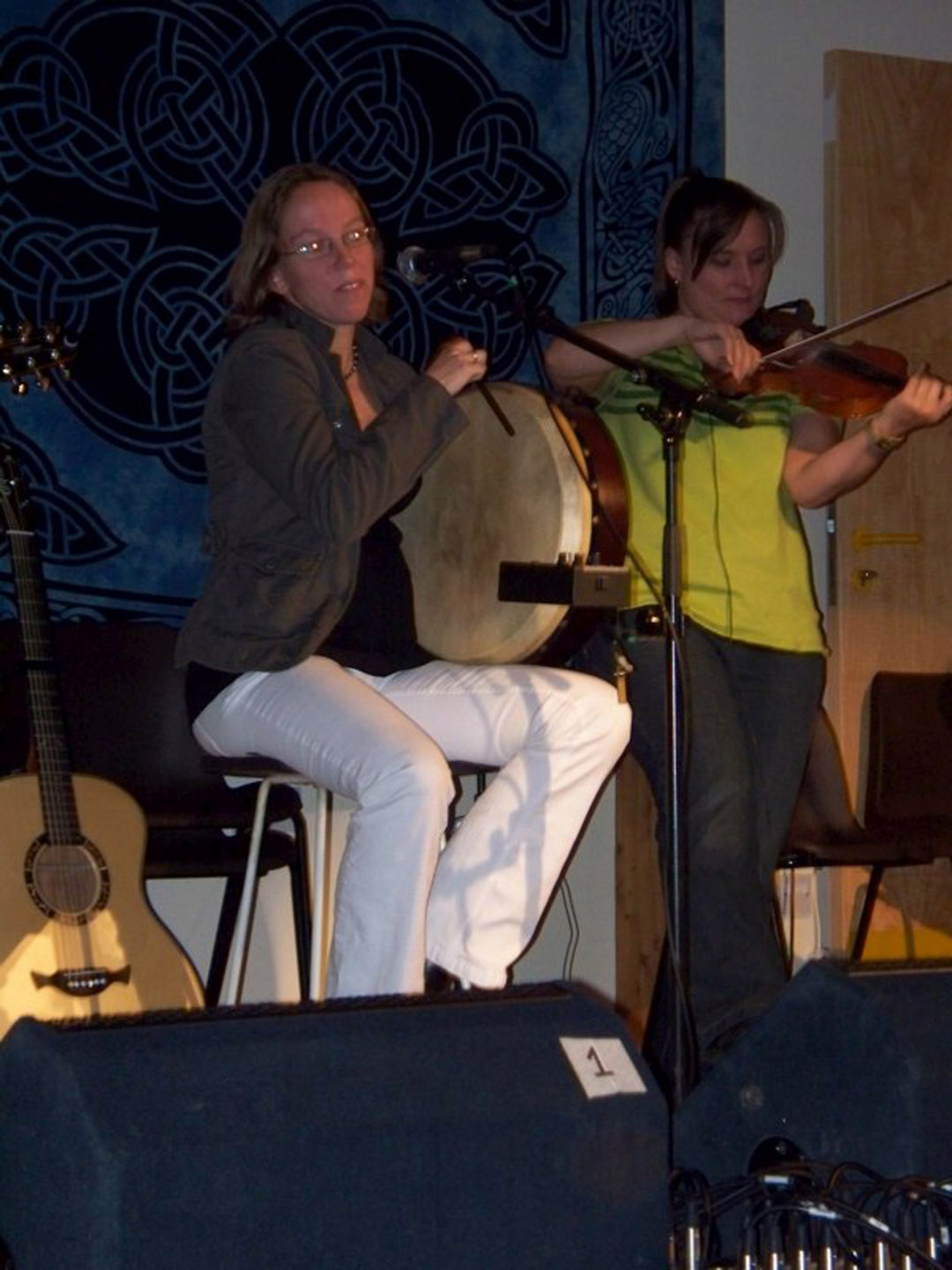 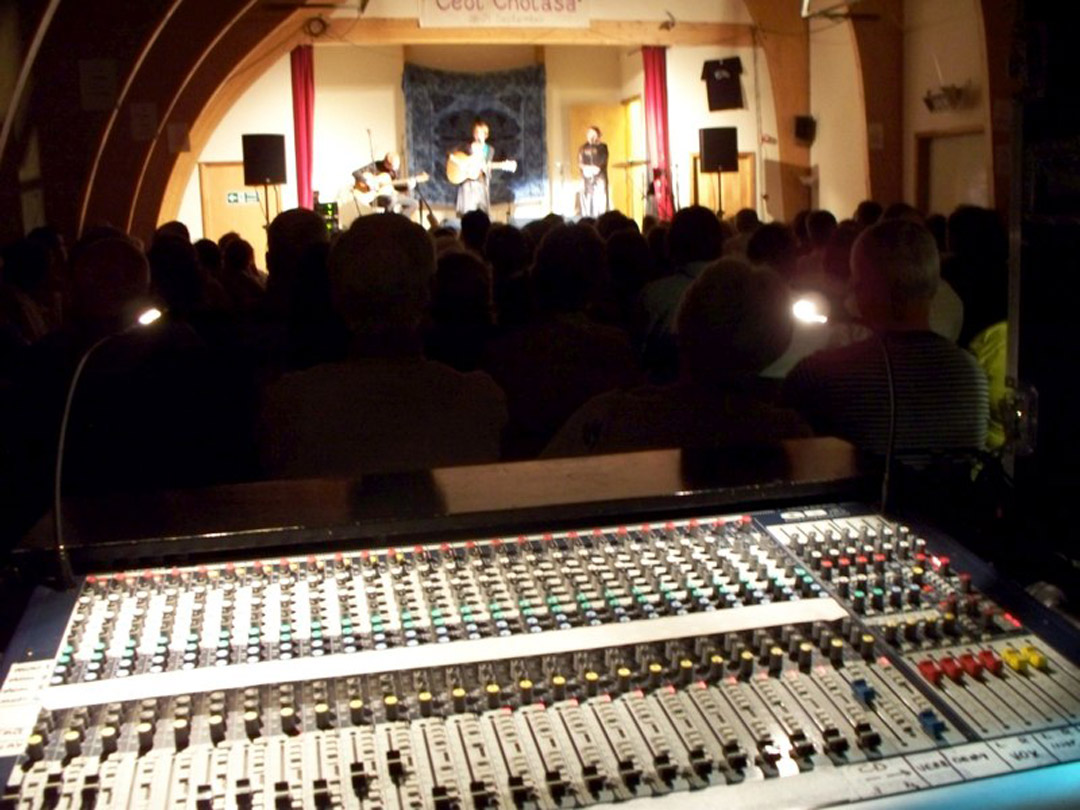 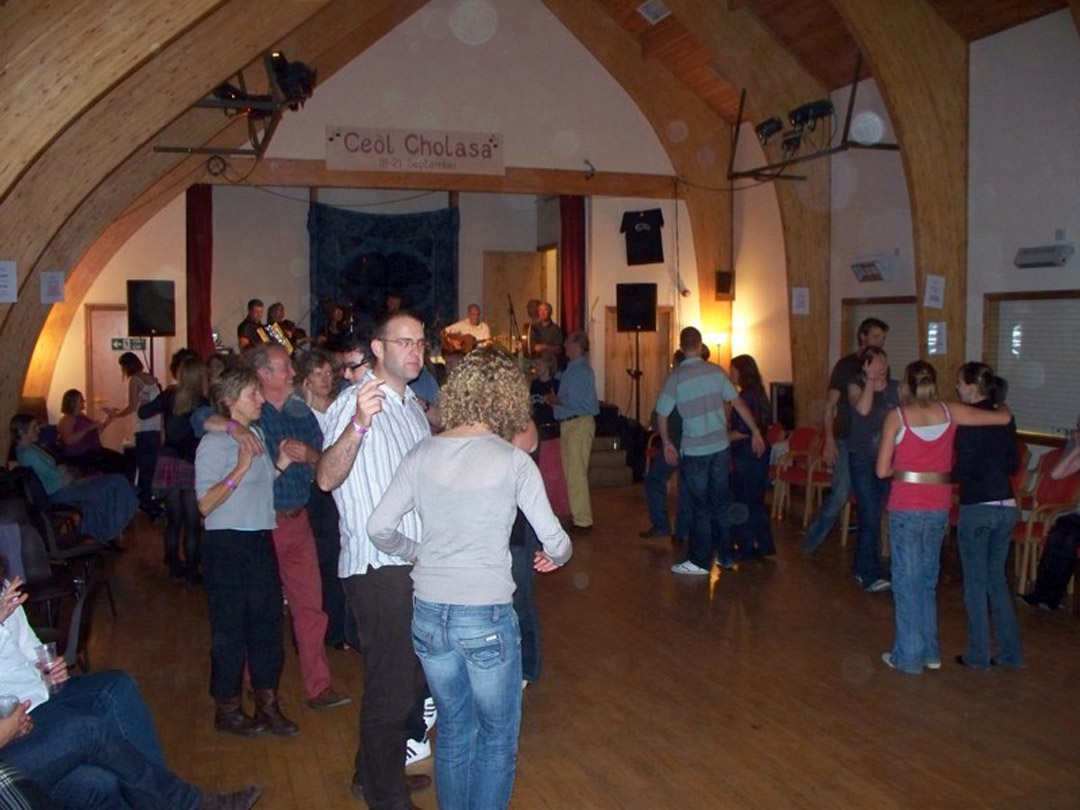 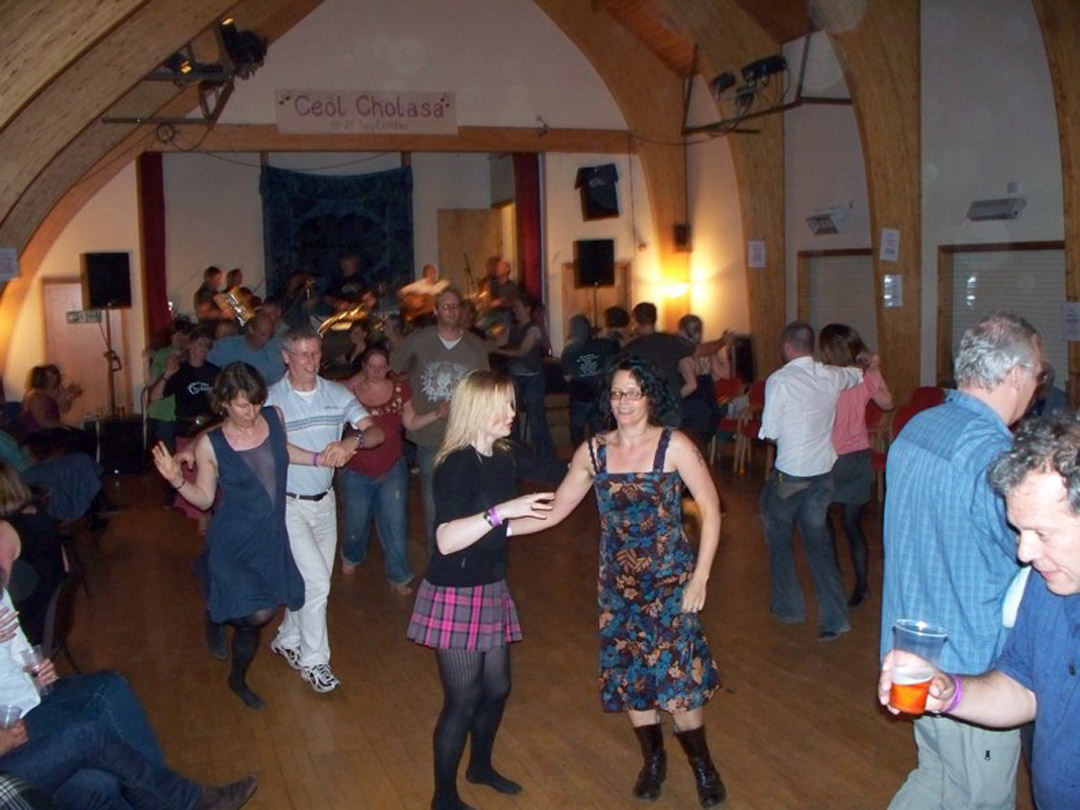 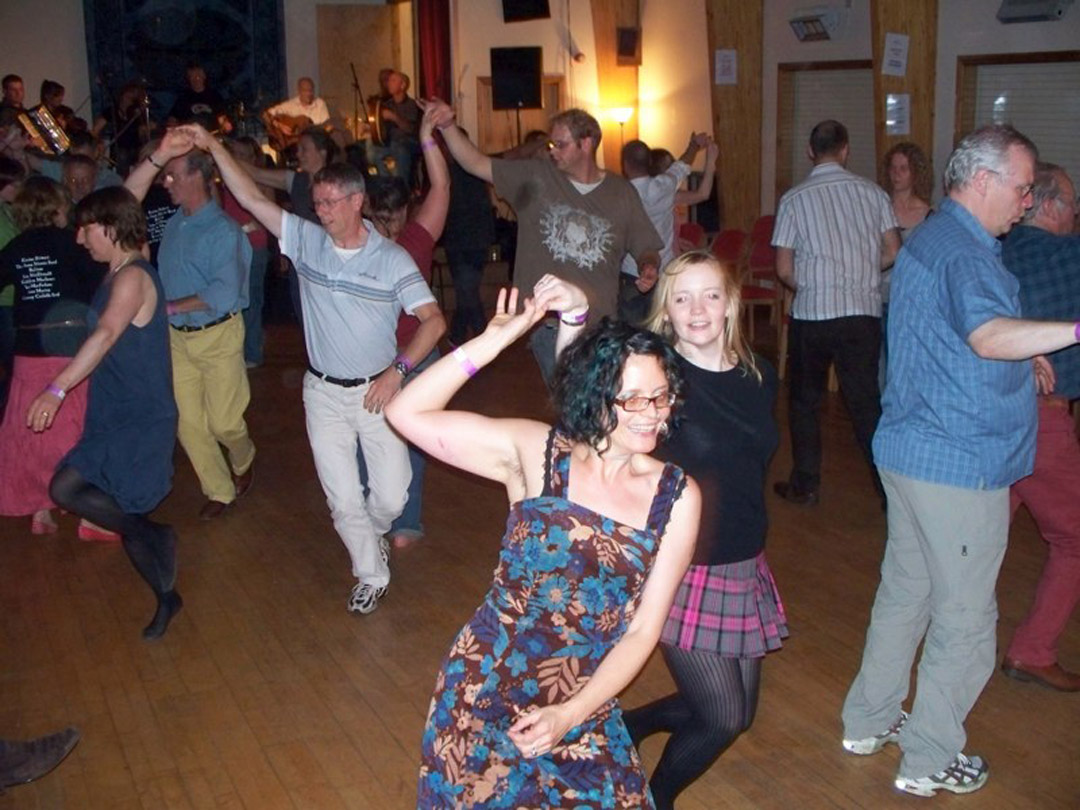 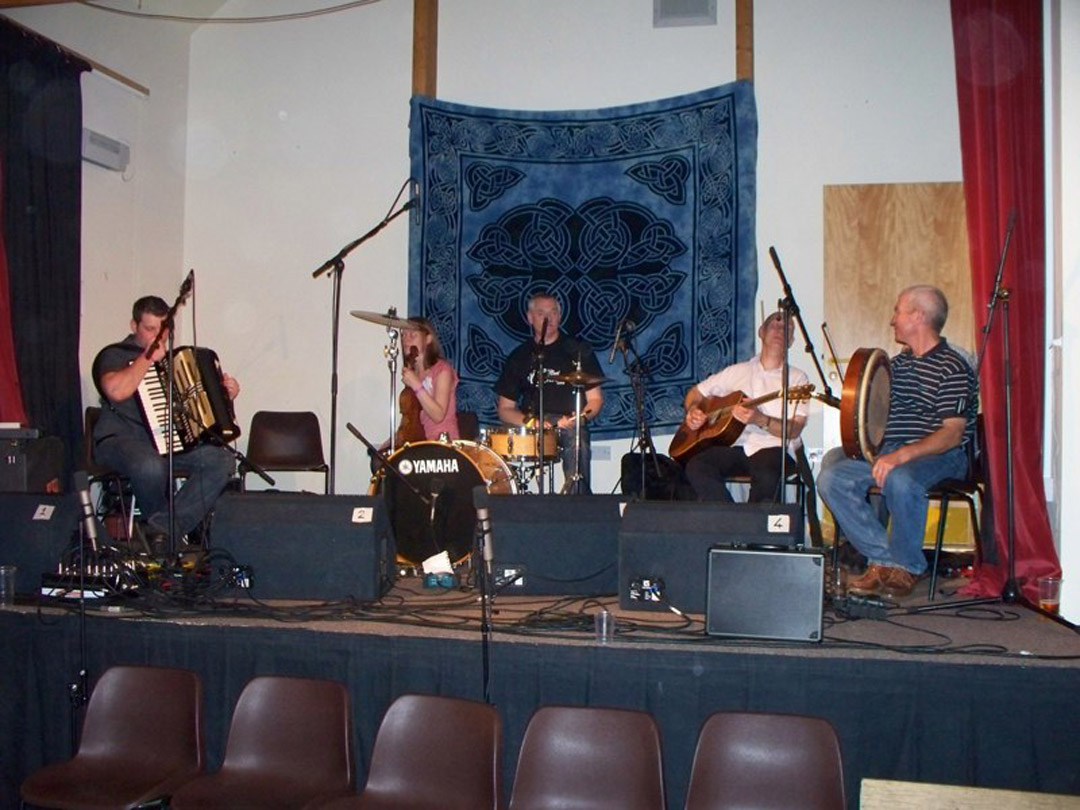 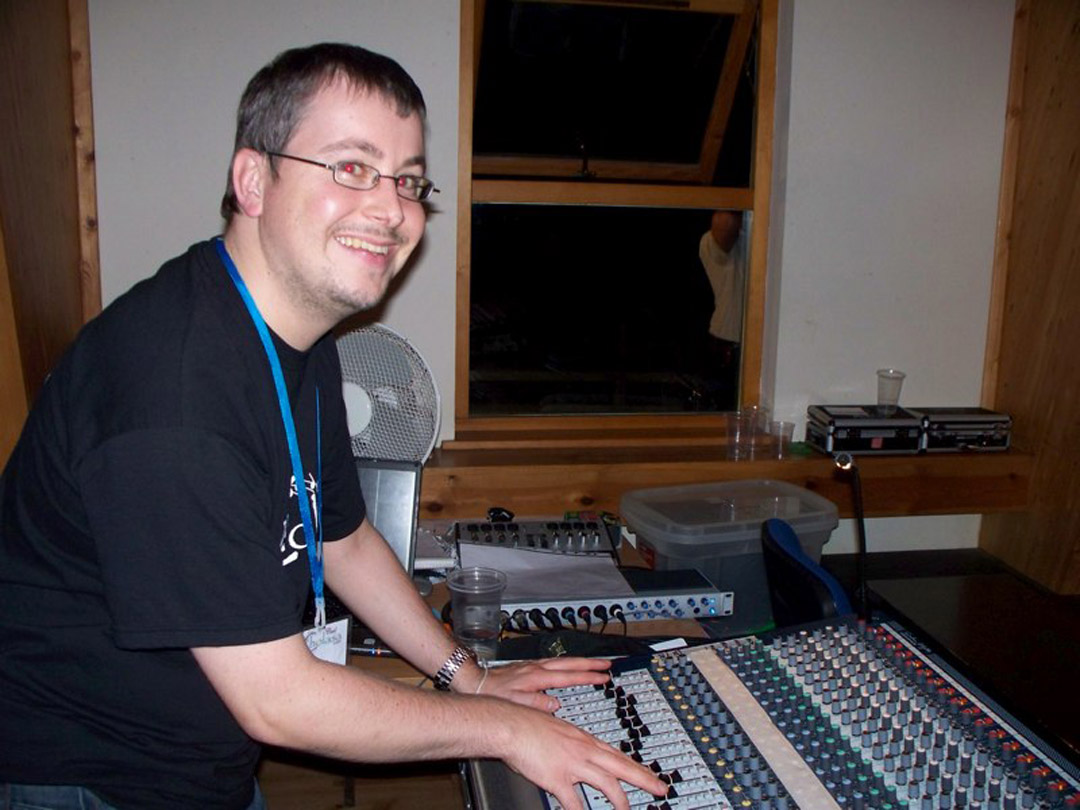 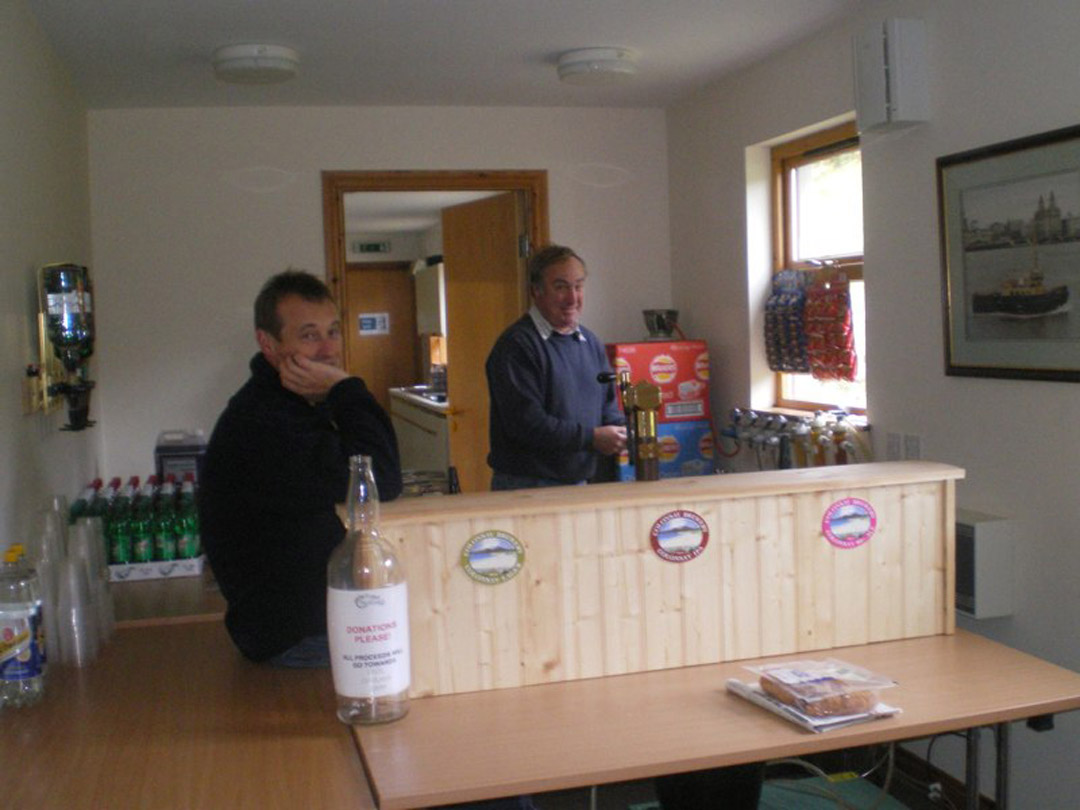 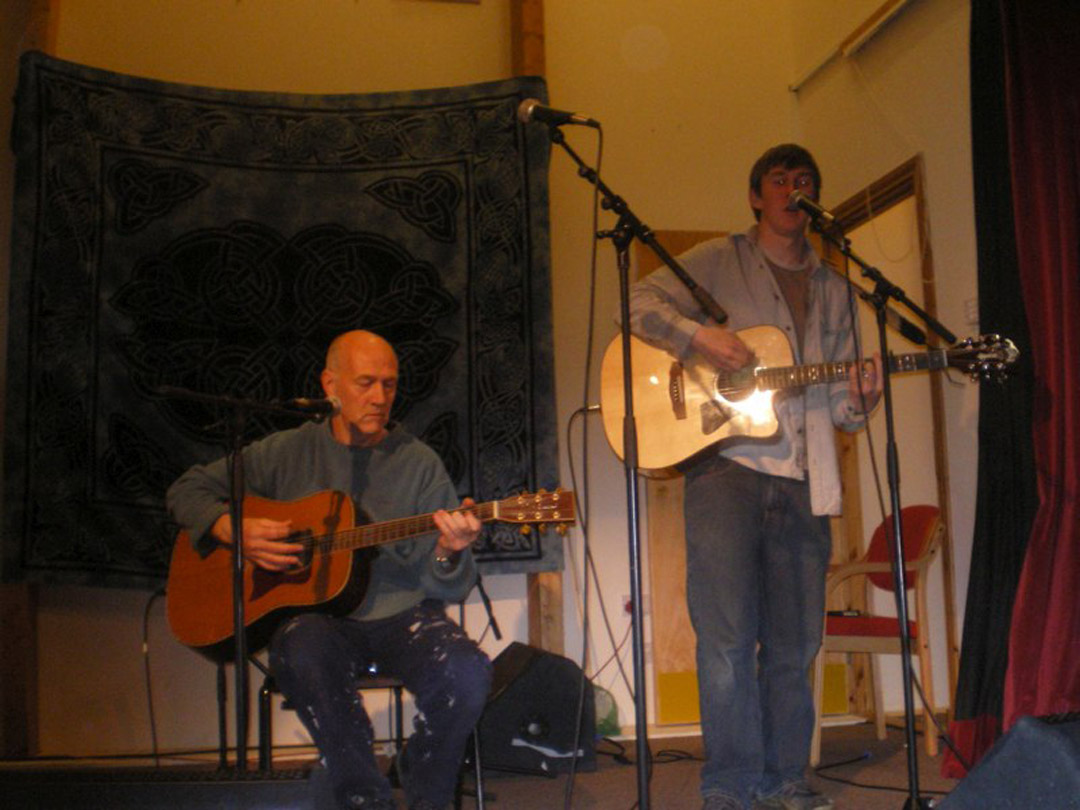 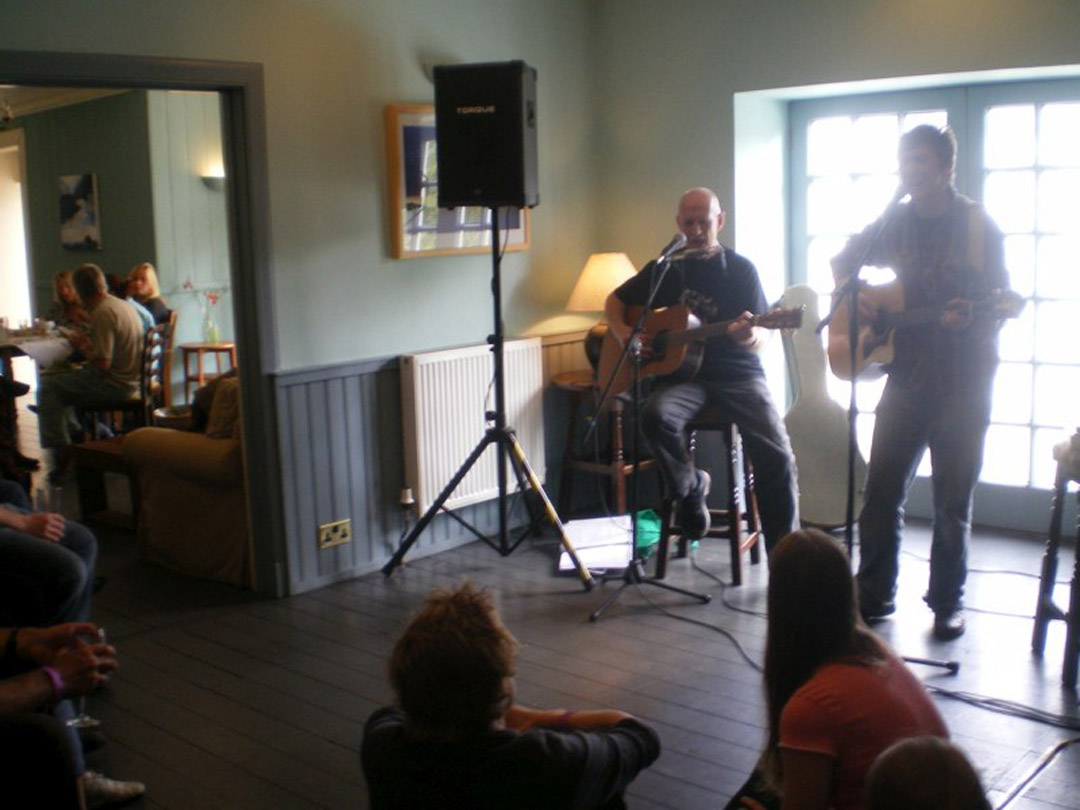 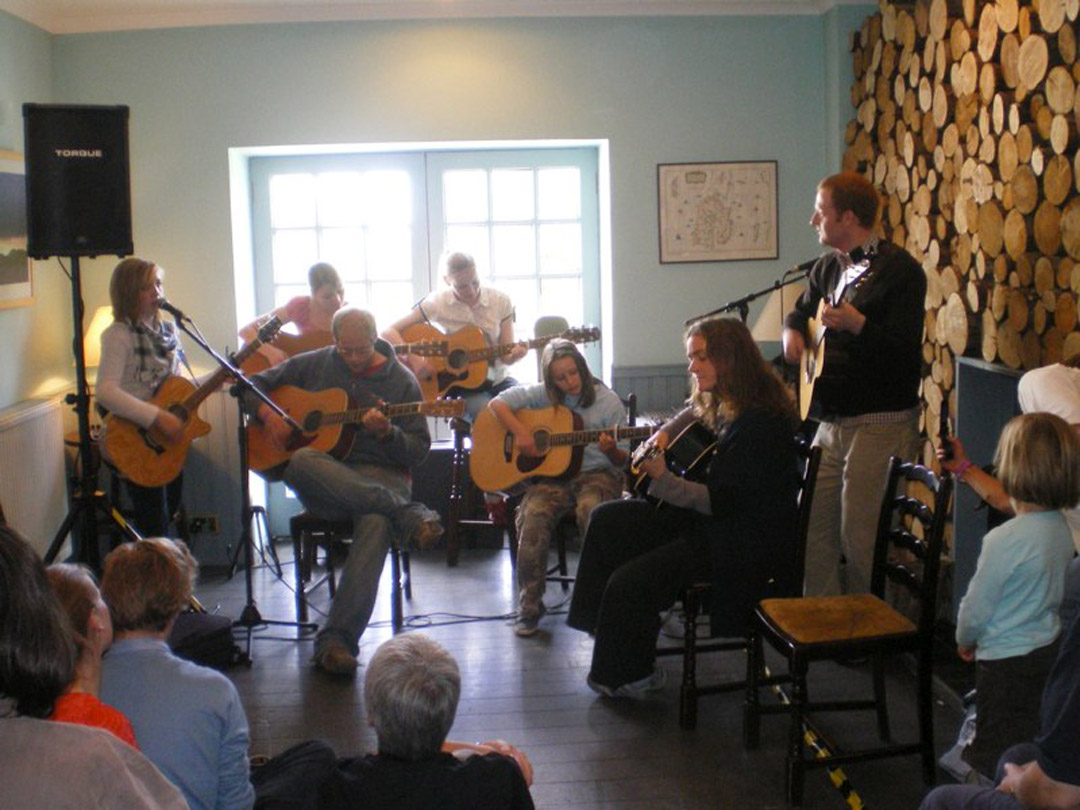 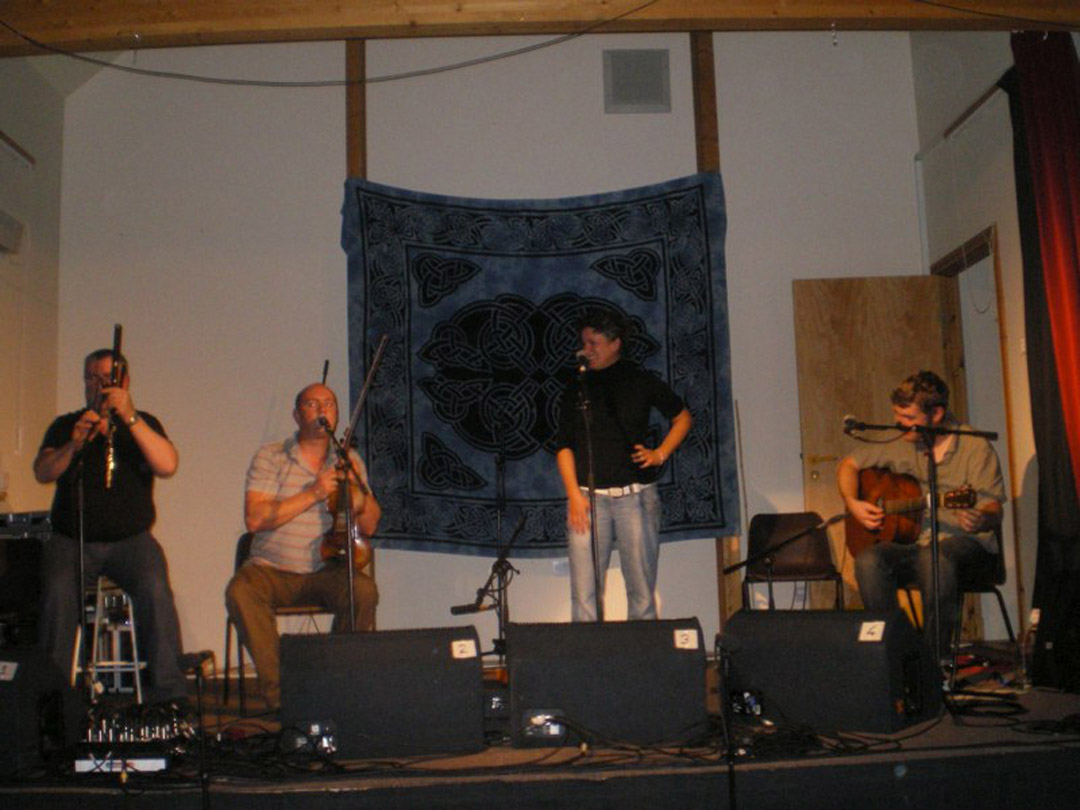 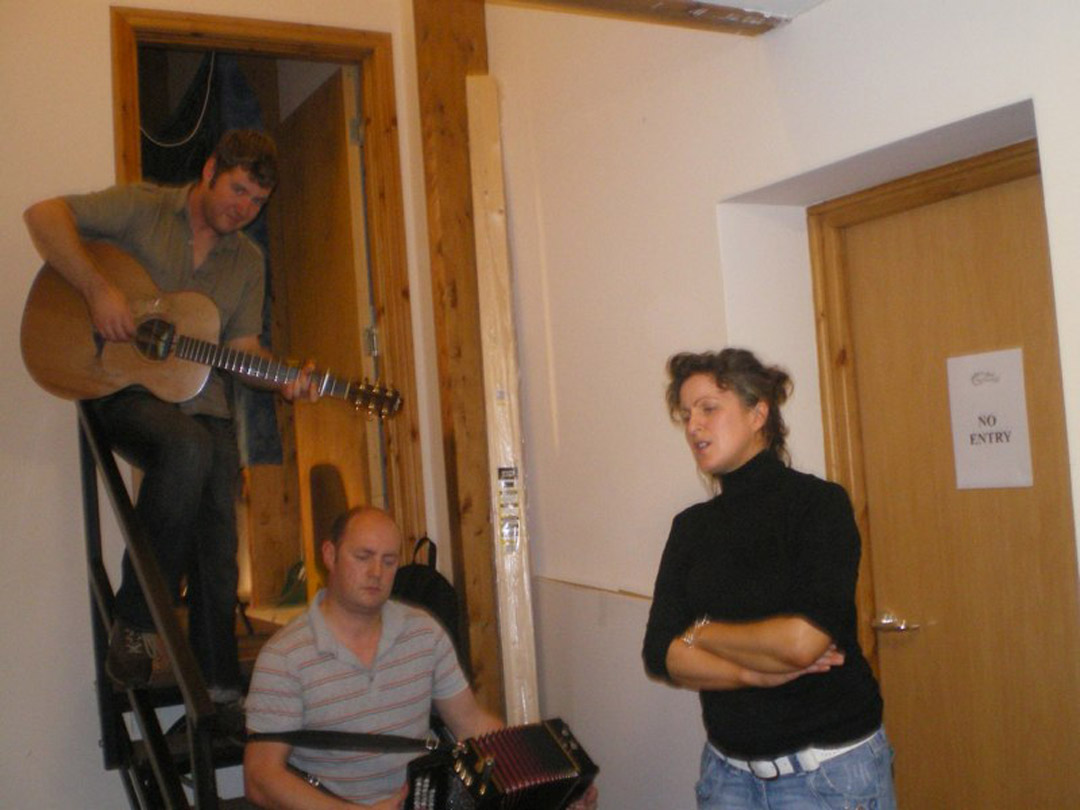 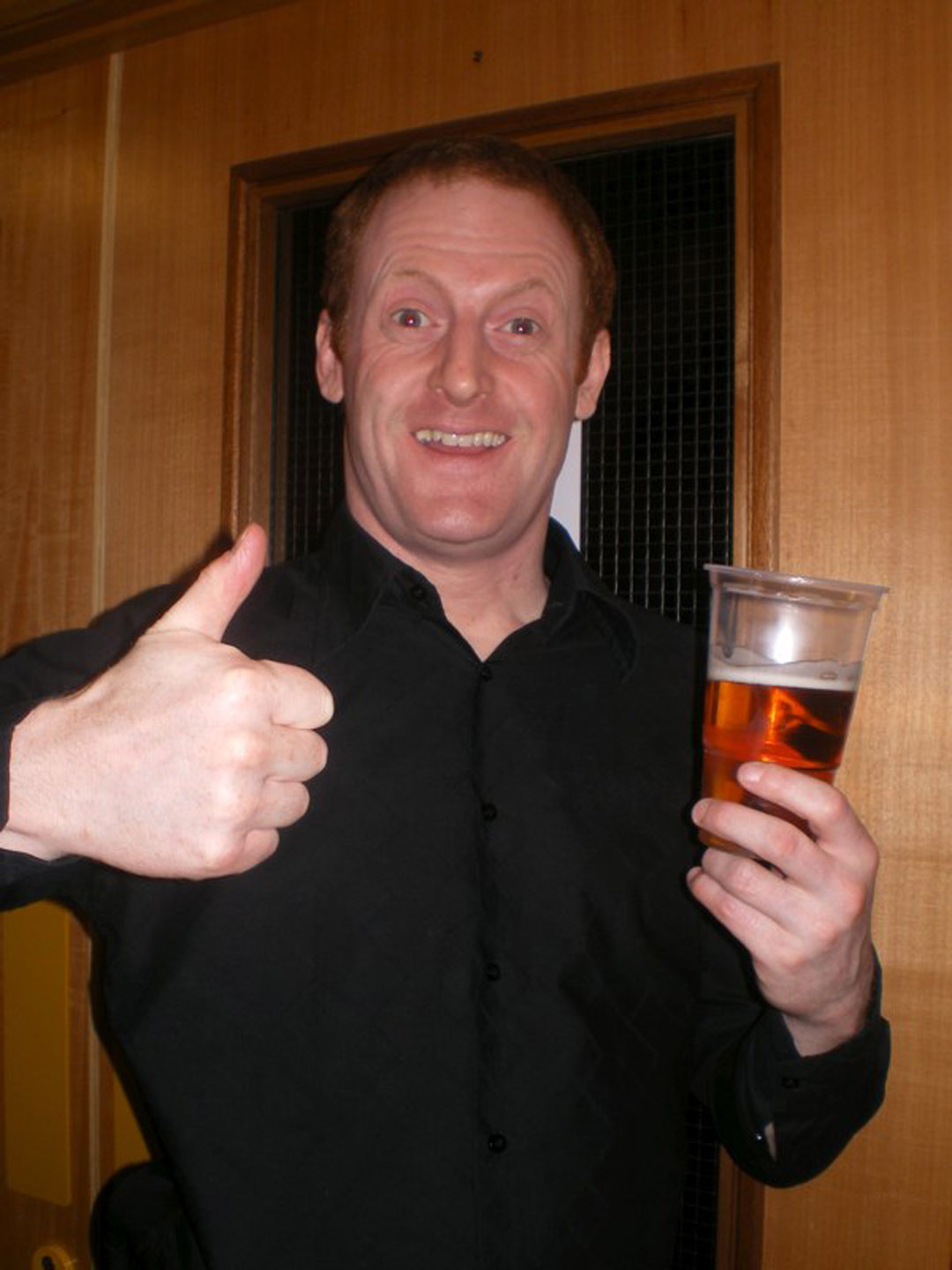 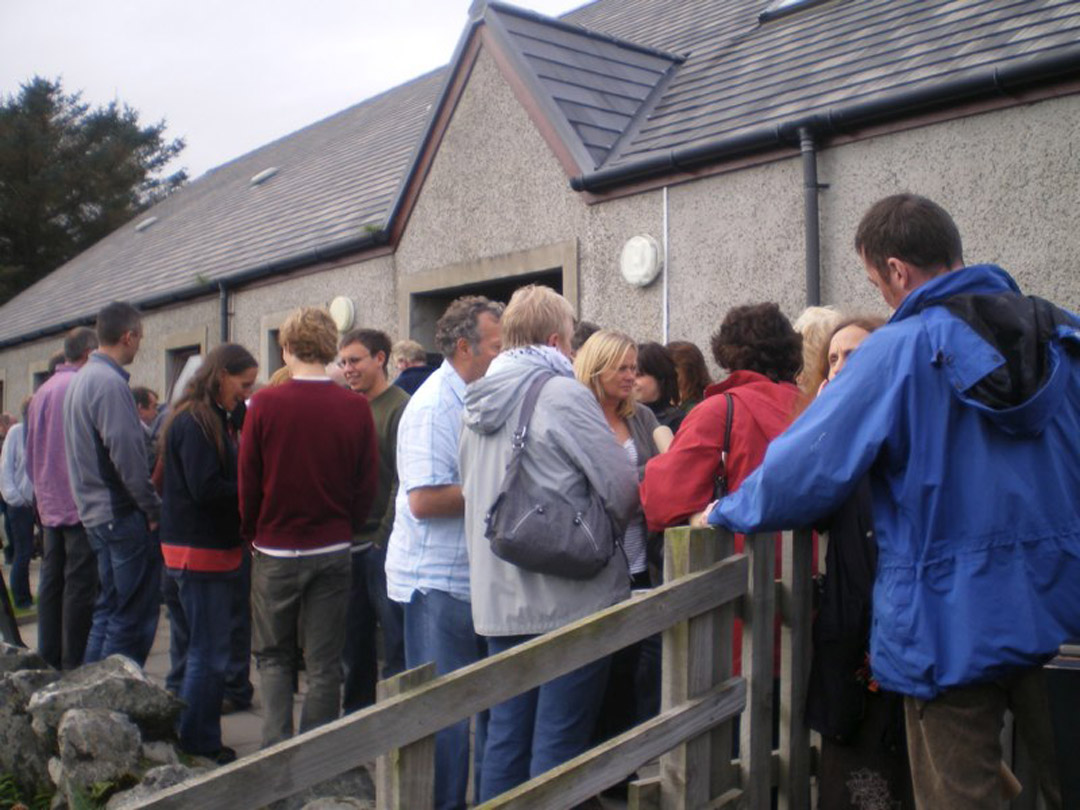 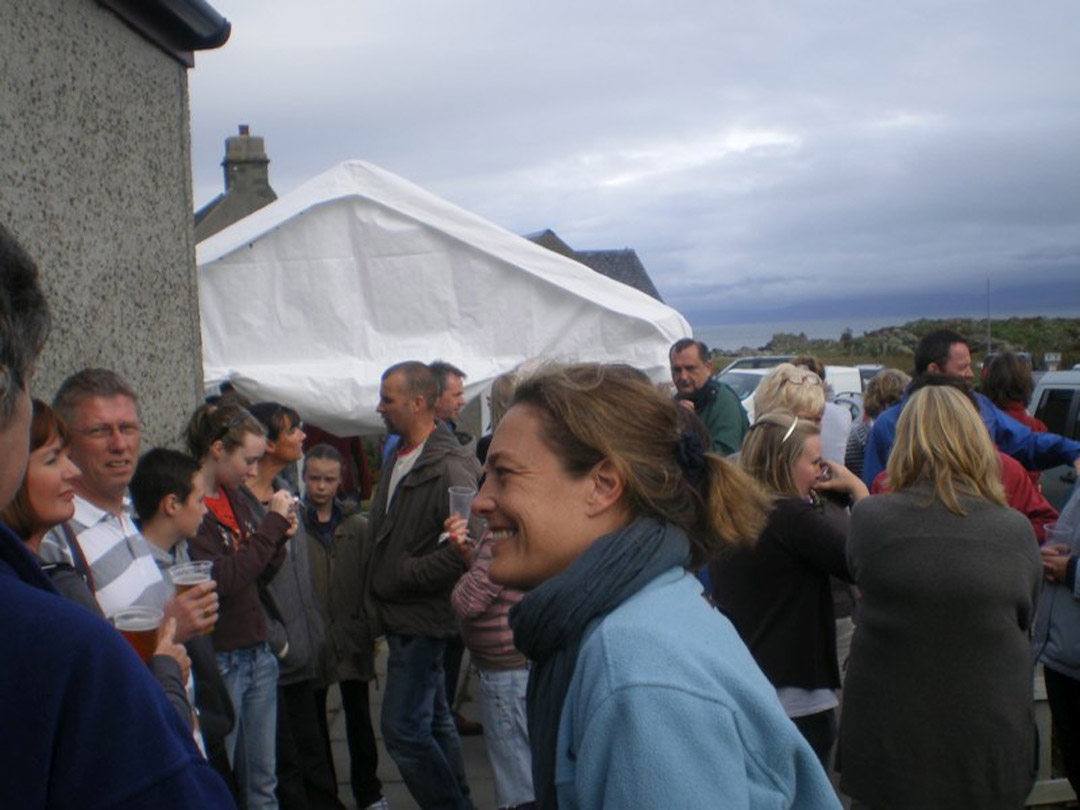