Such was the overwhelming success of the inaugural event, Pedie and Keith felt that it could never be as good again and there was certainly a temptation to not even try. Word of Ceòl Cholasa had however reached the ears of musicians all over the UK and the boys suddenly found that booking big name acts was their previously undiscovered talent.

And so, Karen Matheson, Donald Shaw, James Grant and Brendan Power soon had their names on the line-up for the 2009 event. These names were soon joined by Kris Drever, John McCusker, Roddy Woomble and Heidi Talbot. Bodva . Added in too were the award winning band Breabach, blending double bagpipes, whistle, fiddle, song and even Scottish stepdance! And the legendary Robin Laing also agreed to grace the Festival, bringing with him the added dimension of an afternoon concert of songs about whisky – complete with whisky tastings for all!

And with such a line-up, Keith and Pedie thought they could risk an unknown but up-and-coming duo to kick off proceedings on the Thursday night. And so we were joined by an Aly Bain and a Phil Cunningham, who proved to be quite capable and a bit of a hit…

As if all that wasn’t enough, 2009 also saw the start of the official Festival Club in the hotel, where artists and festival goers mingled and music played until it was light enough to see your way home. The craic was cracking and the joint was jumping!

Have a look at the pics below and feel free to comment on any of them. Alternatively click here to see some photos you have sent in. 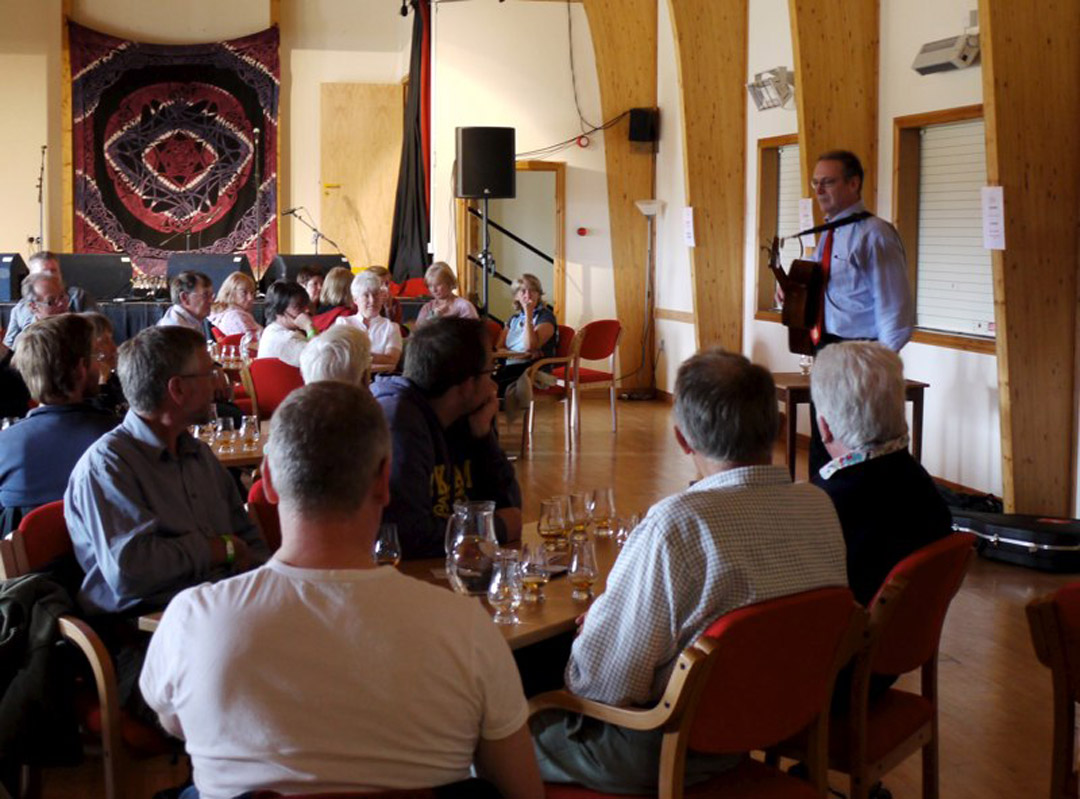 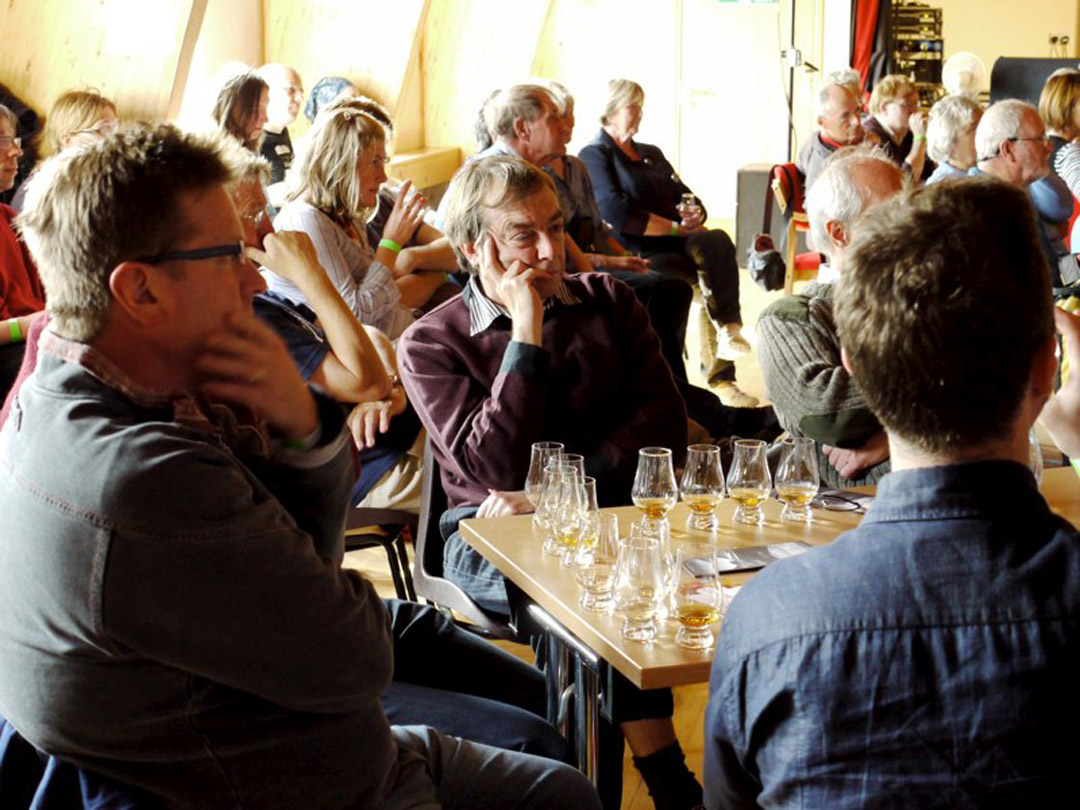 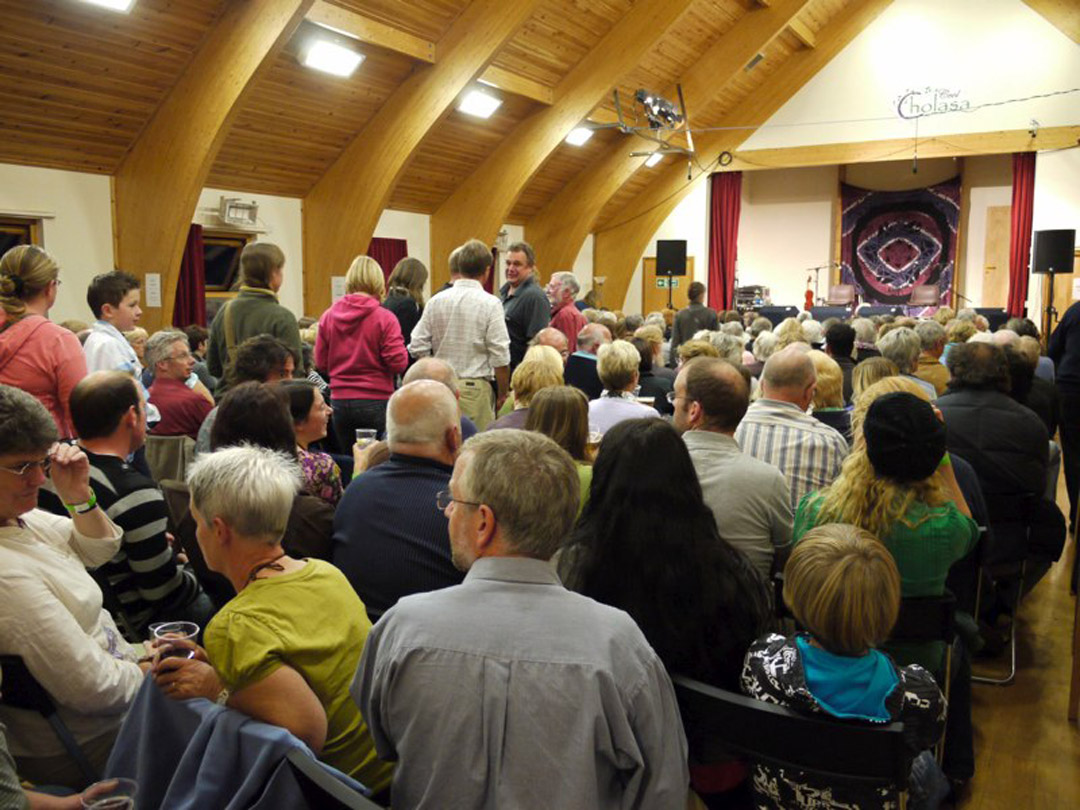 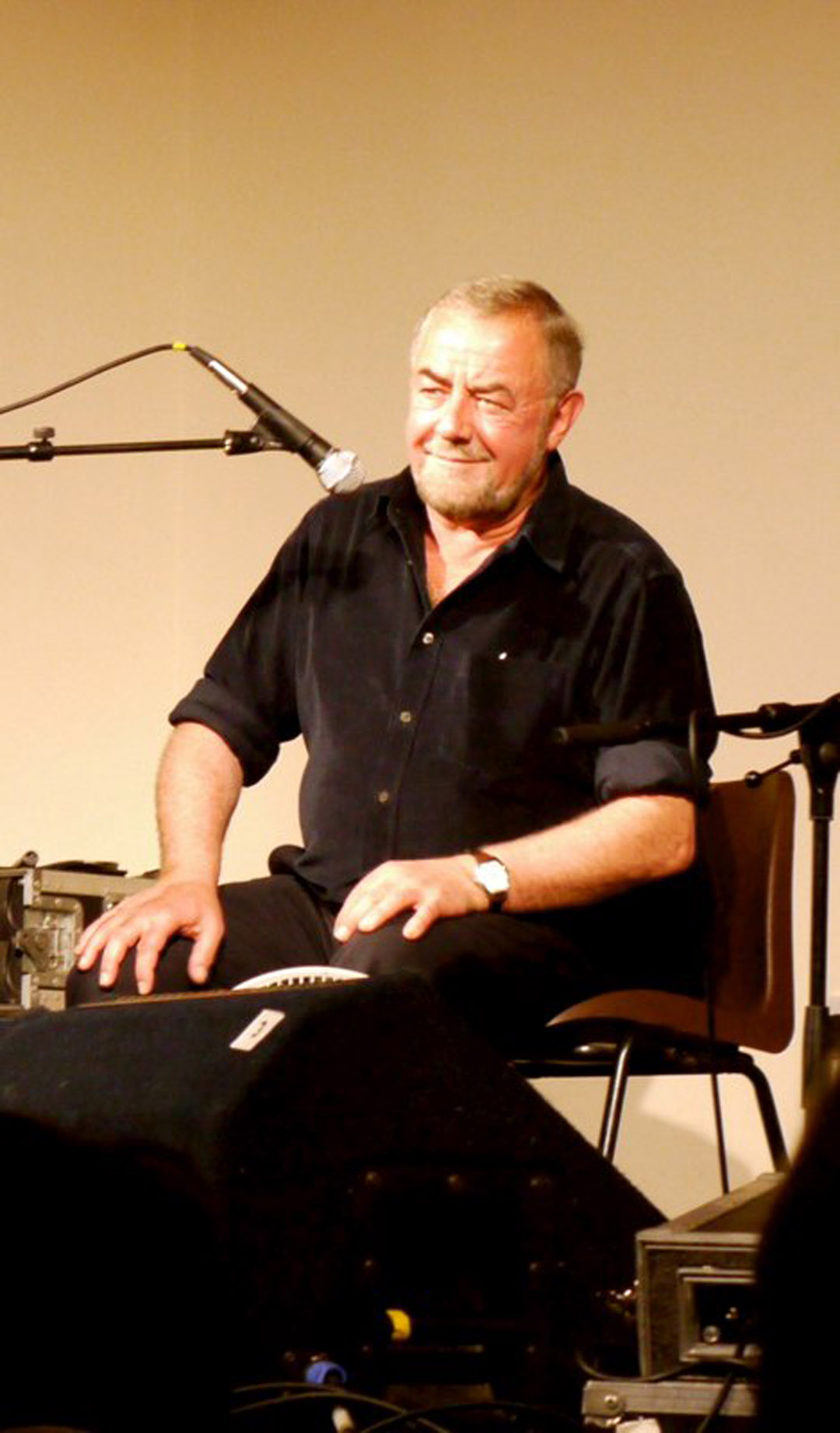 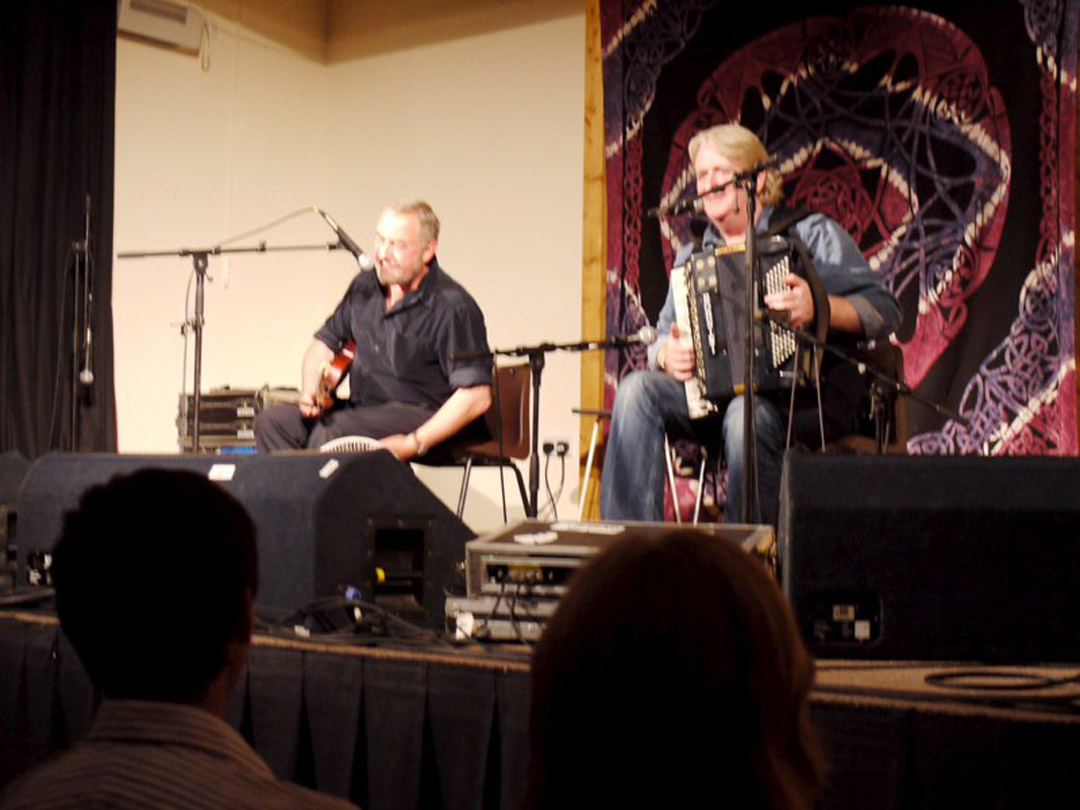 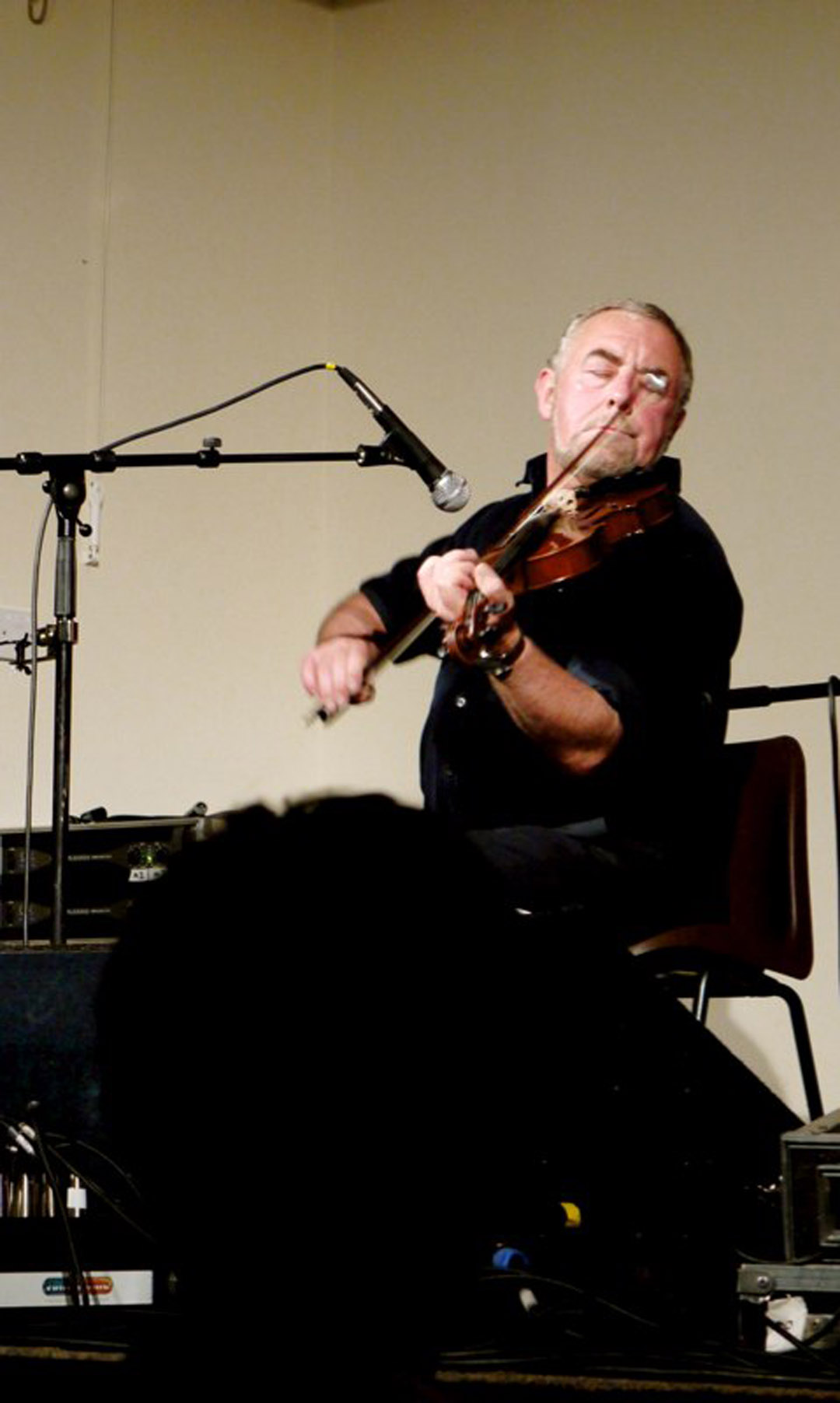 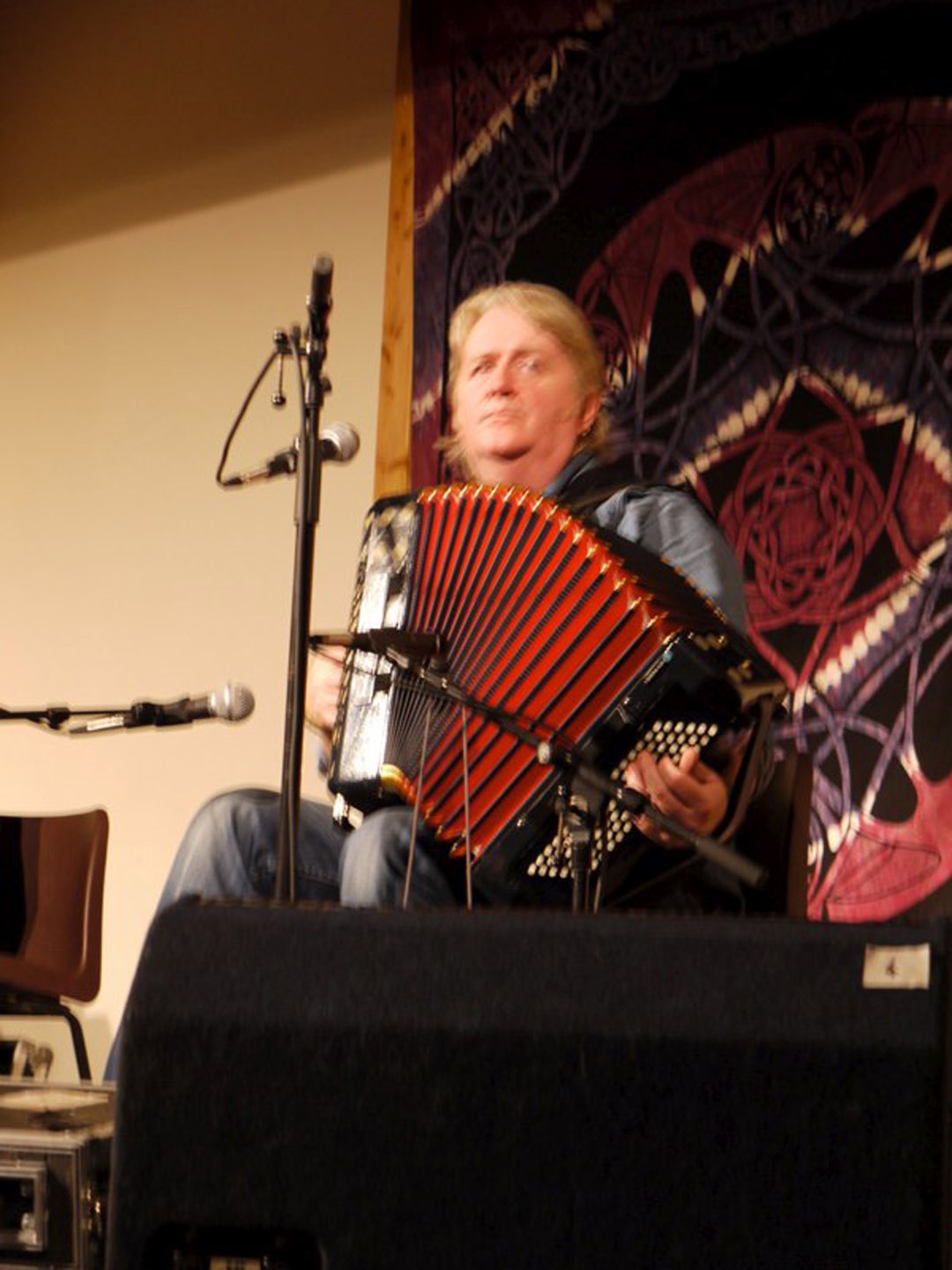 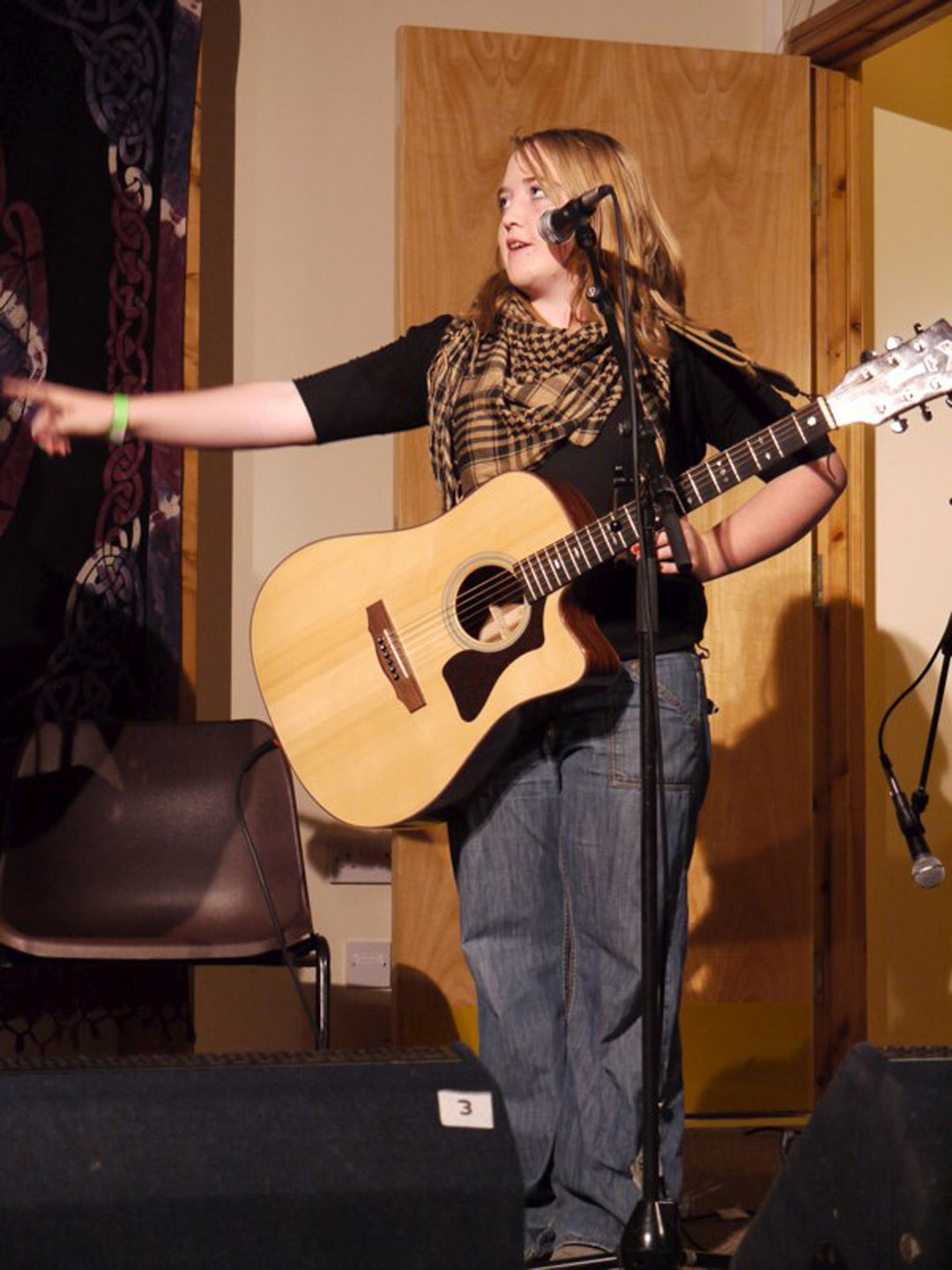 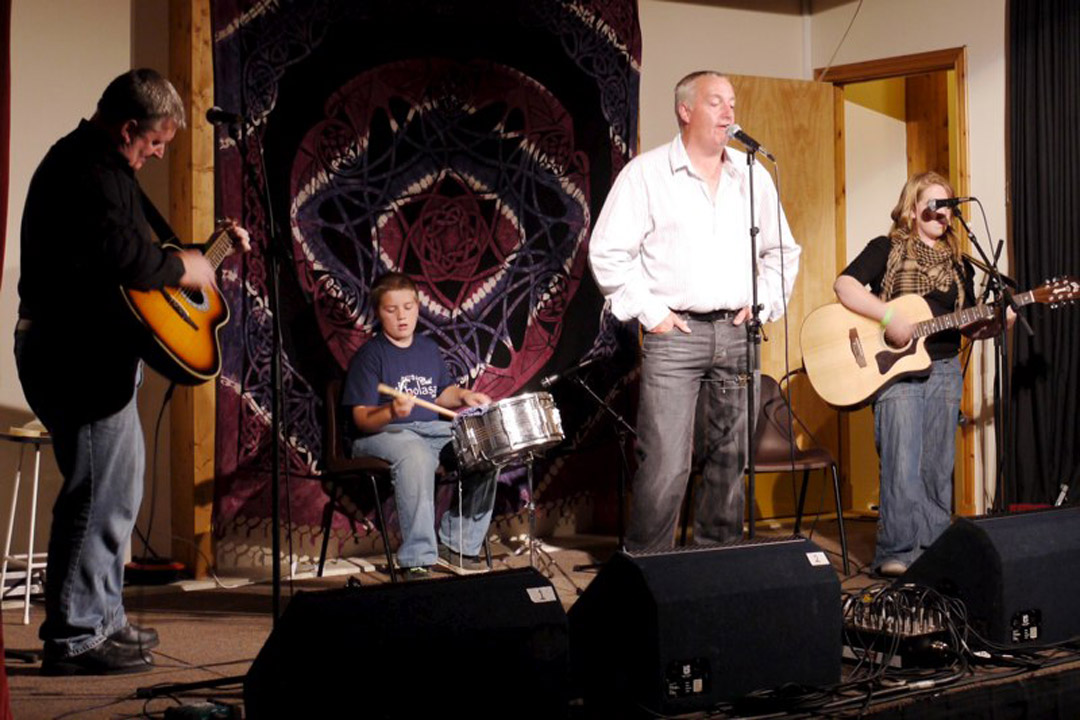 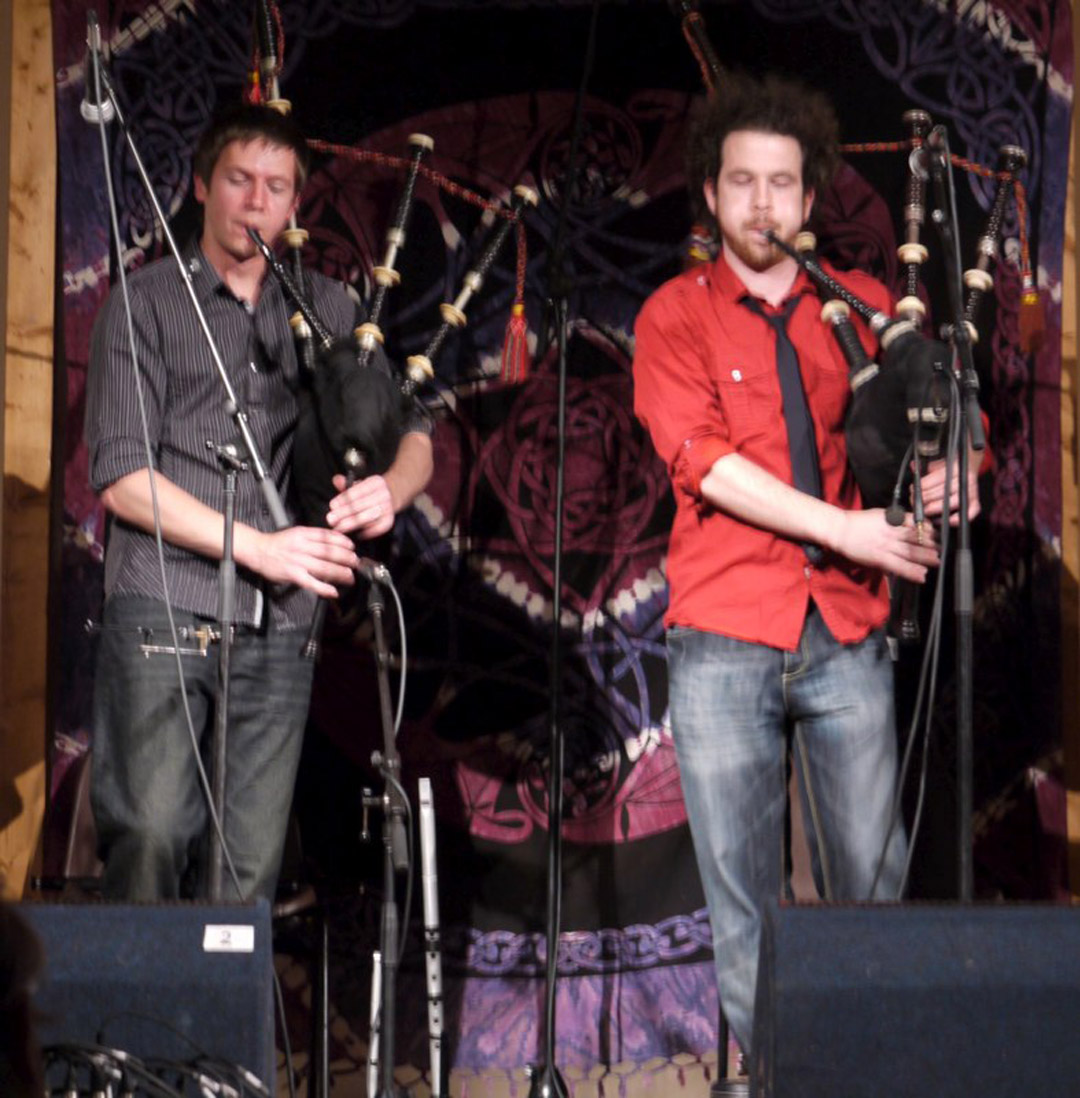 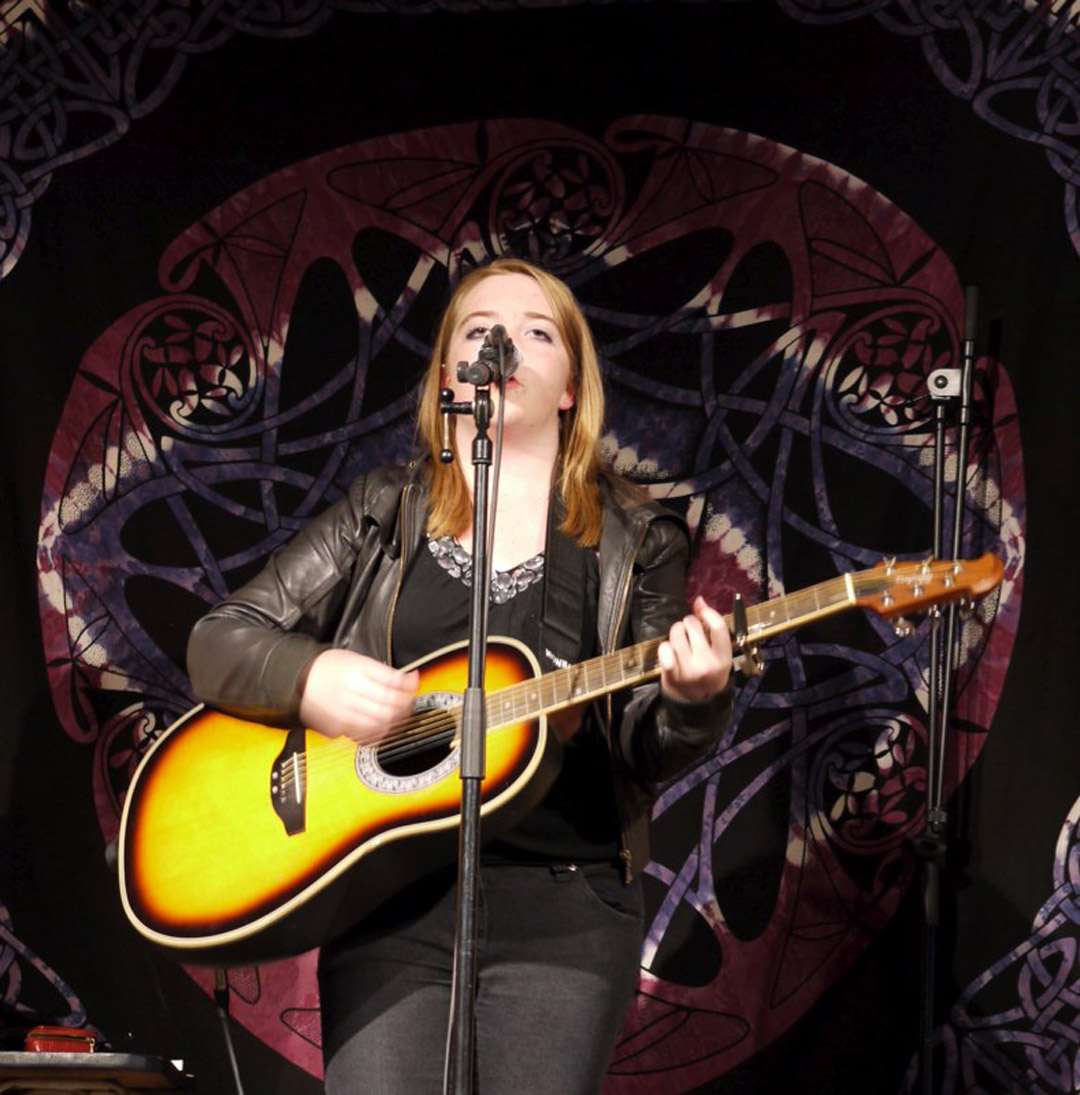 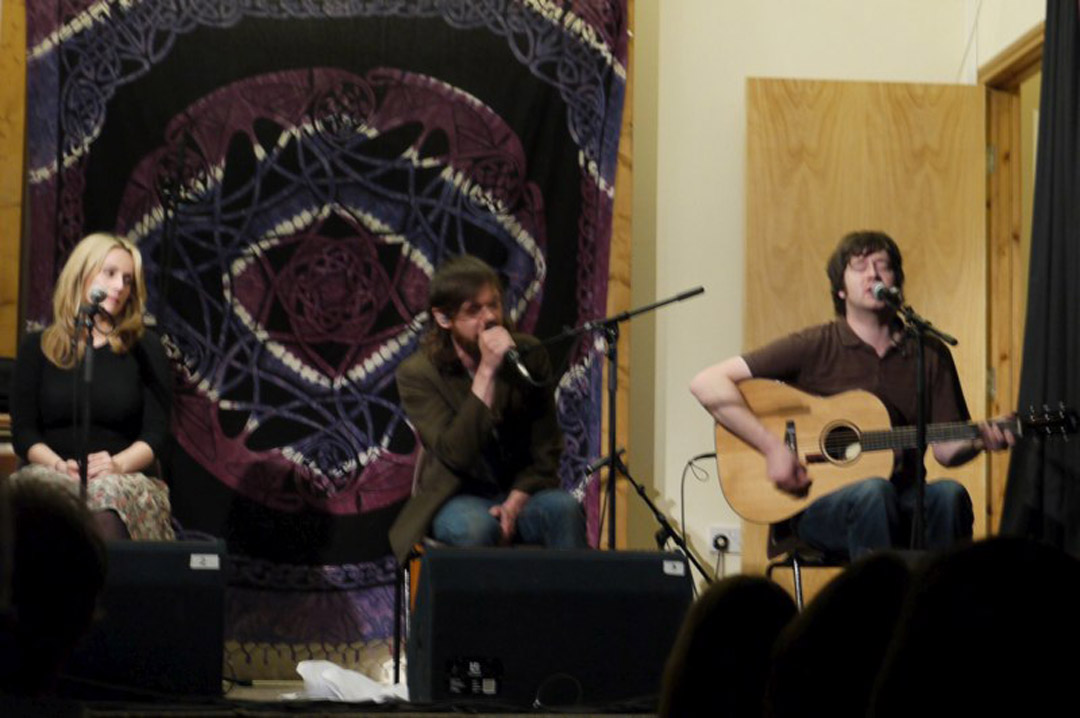 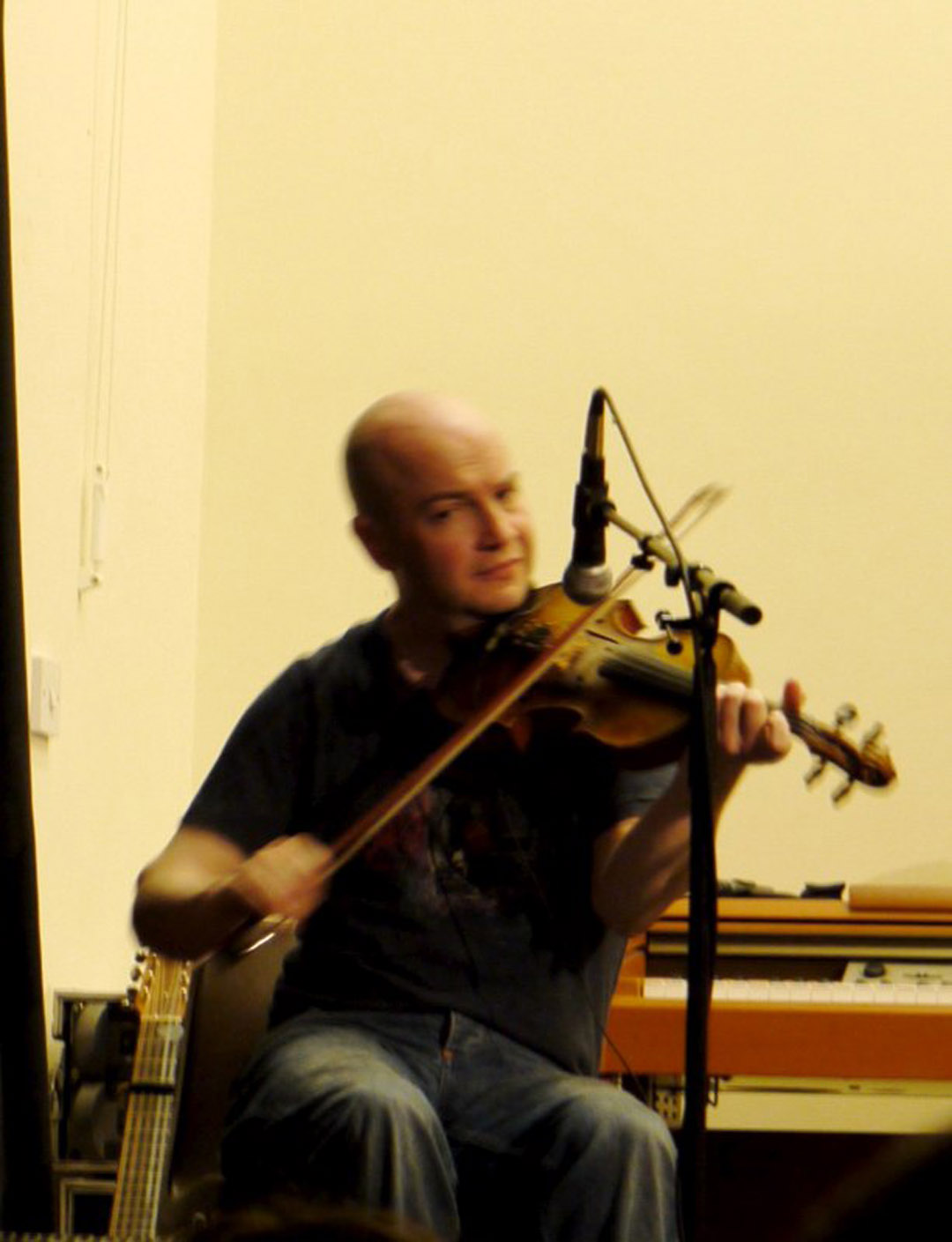 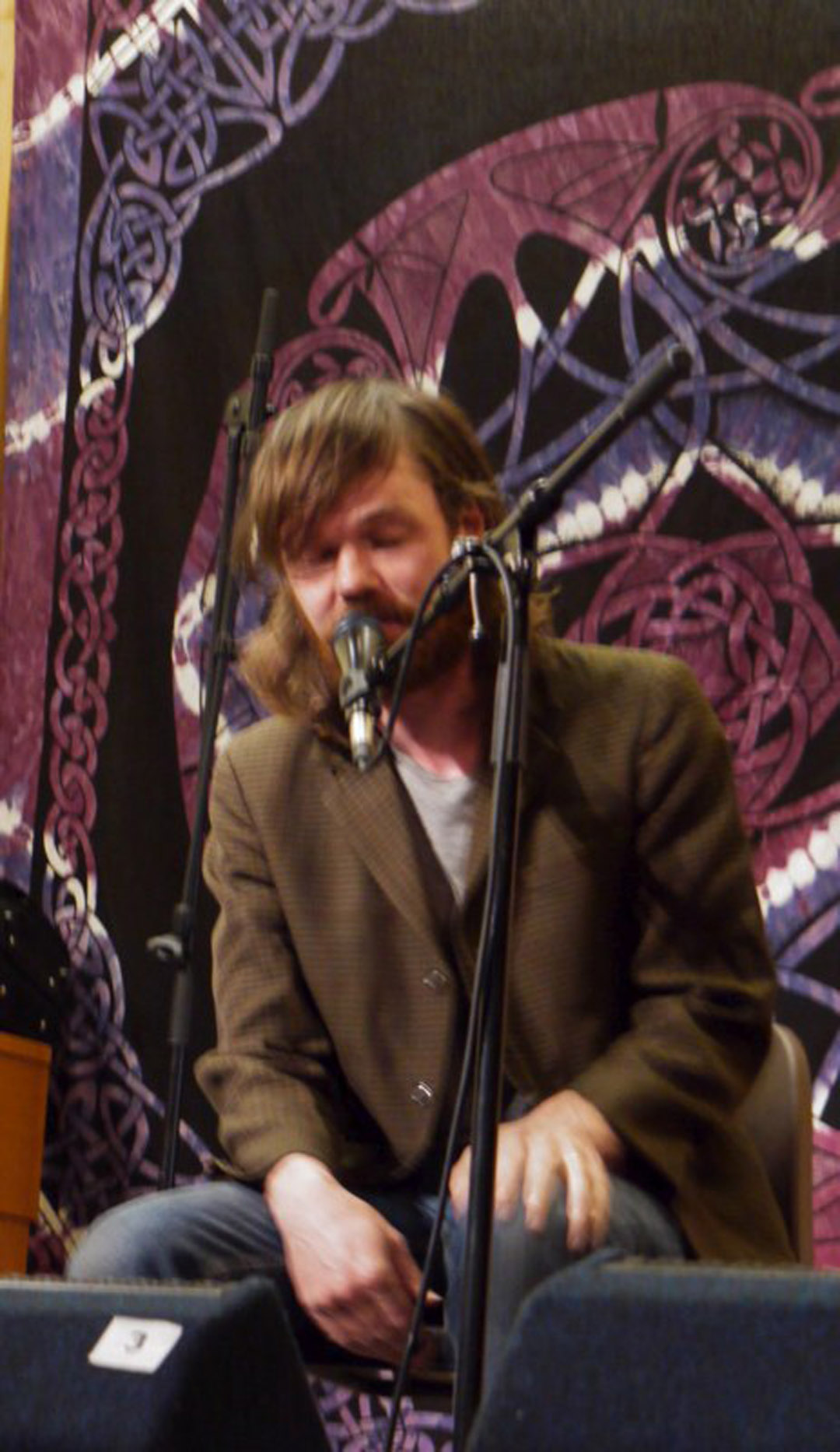 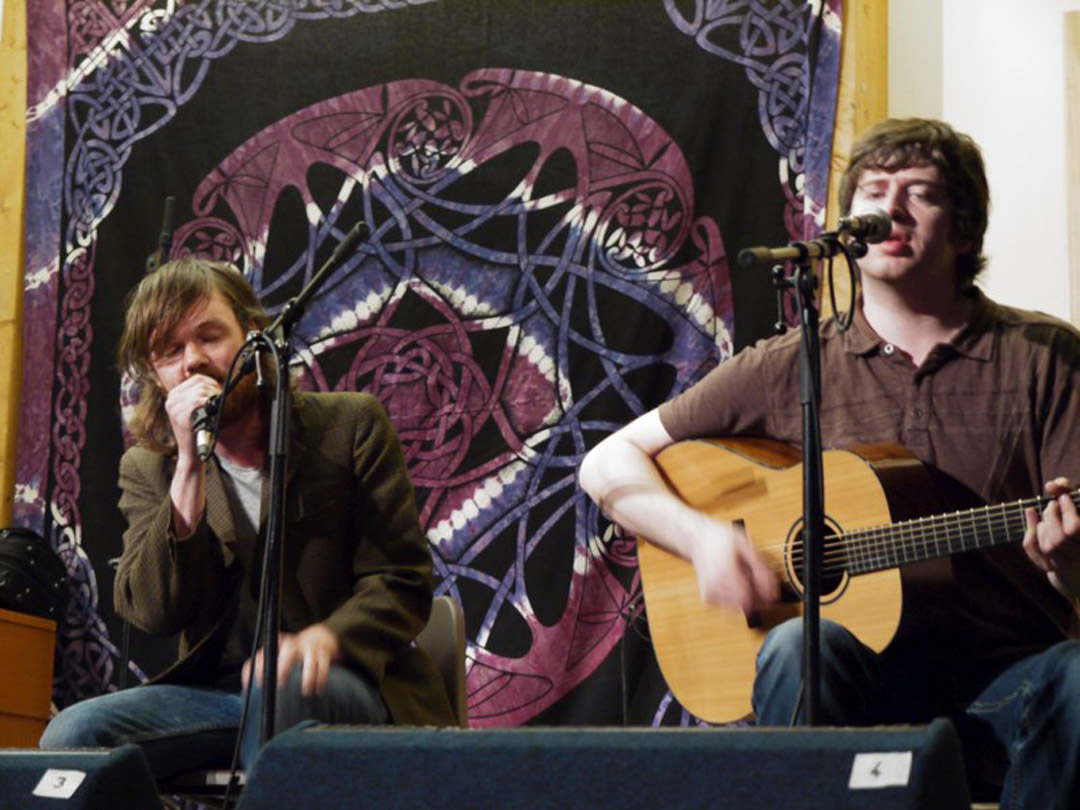 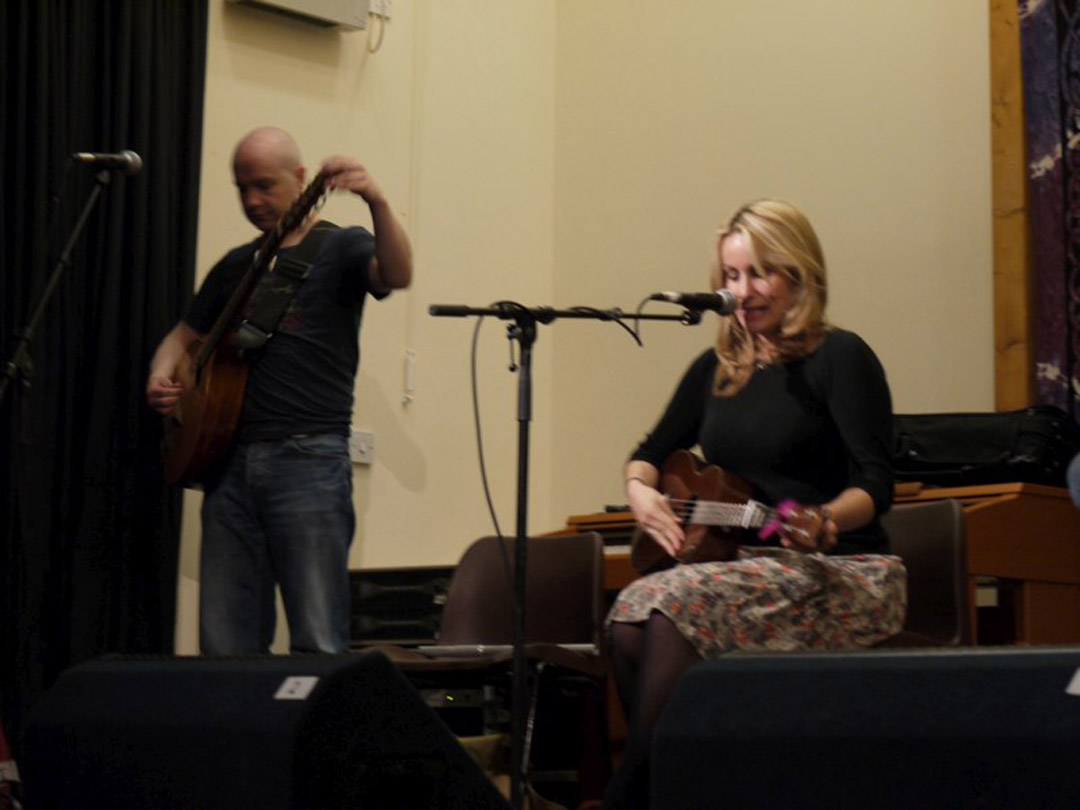 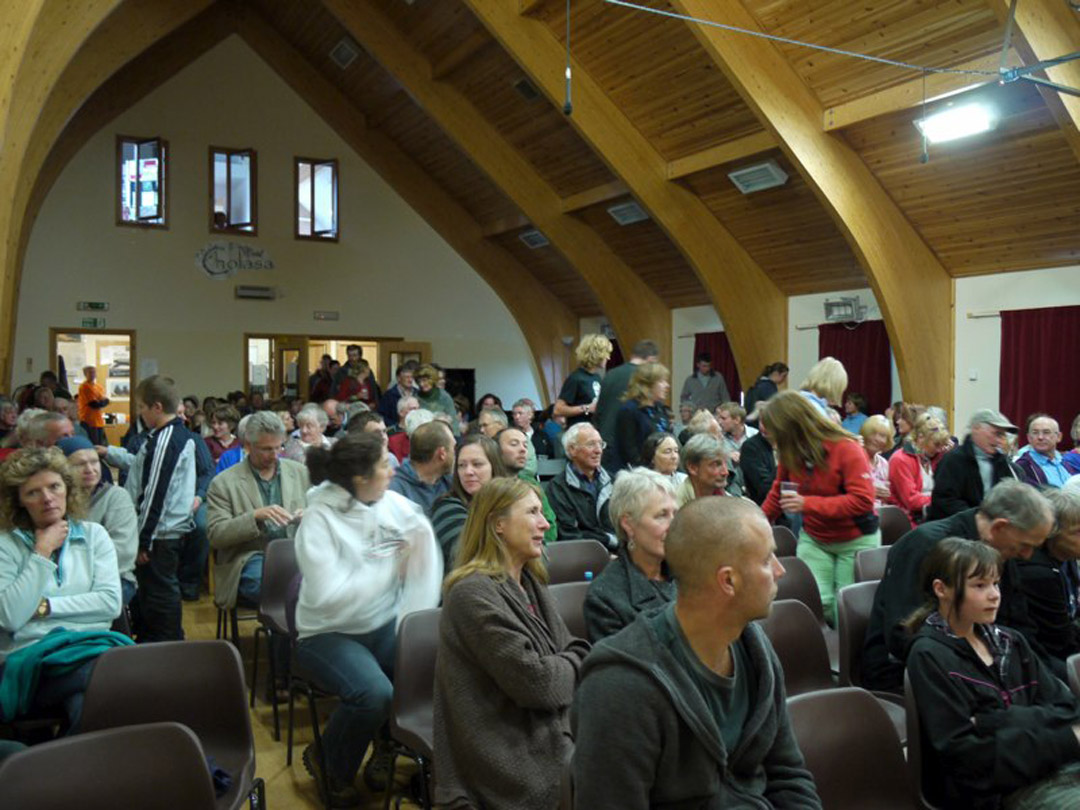 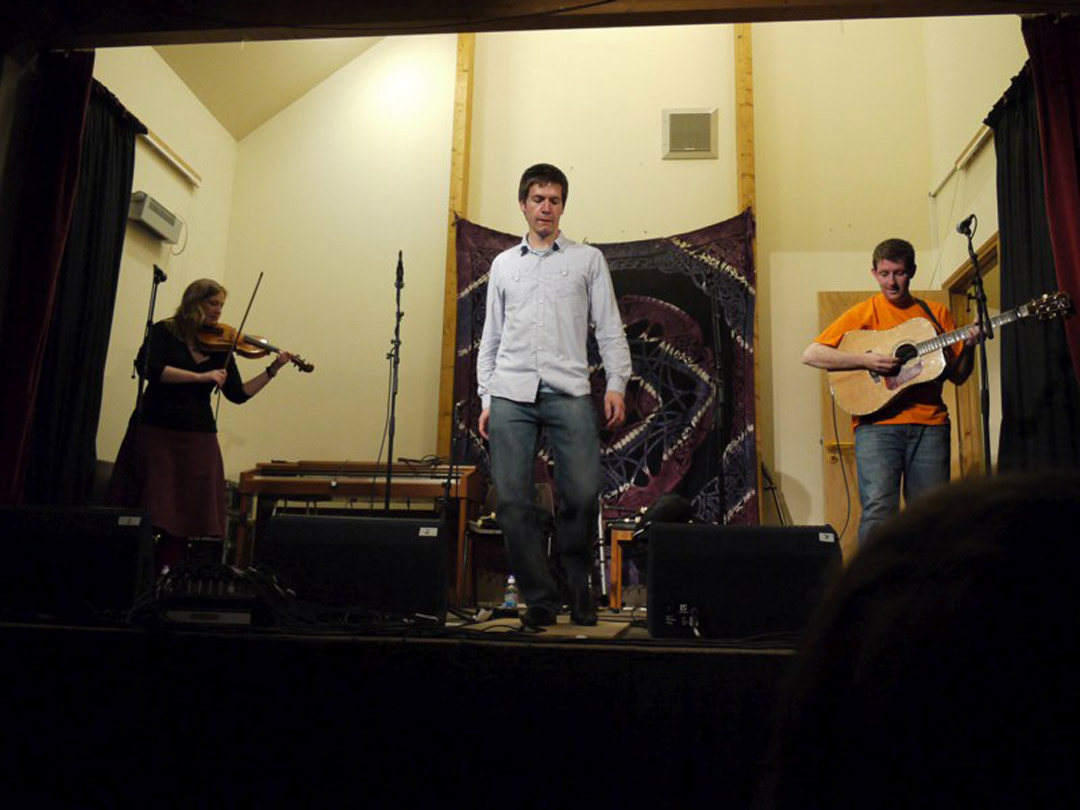 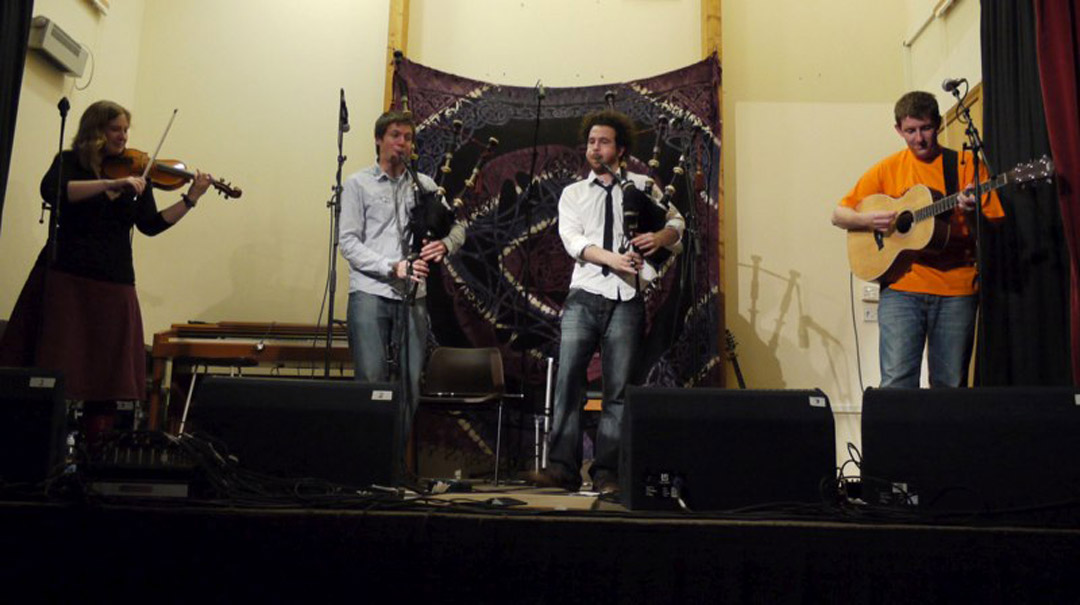 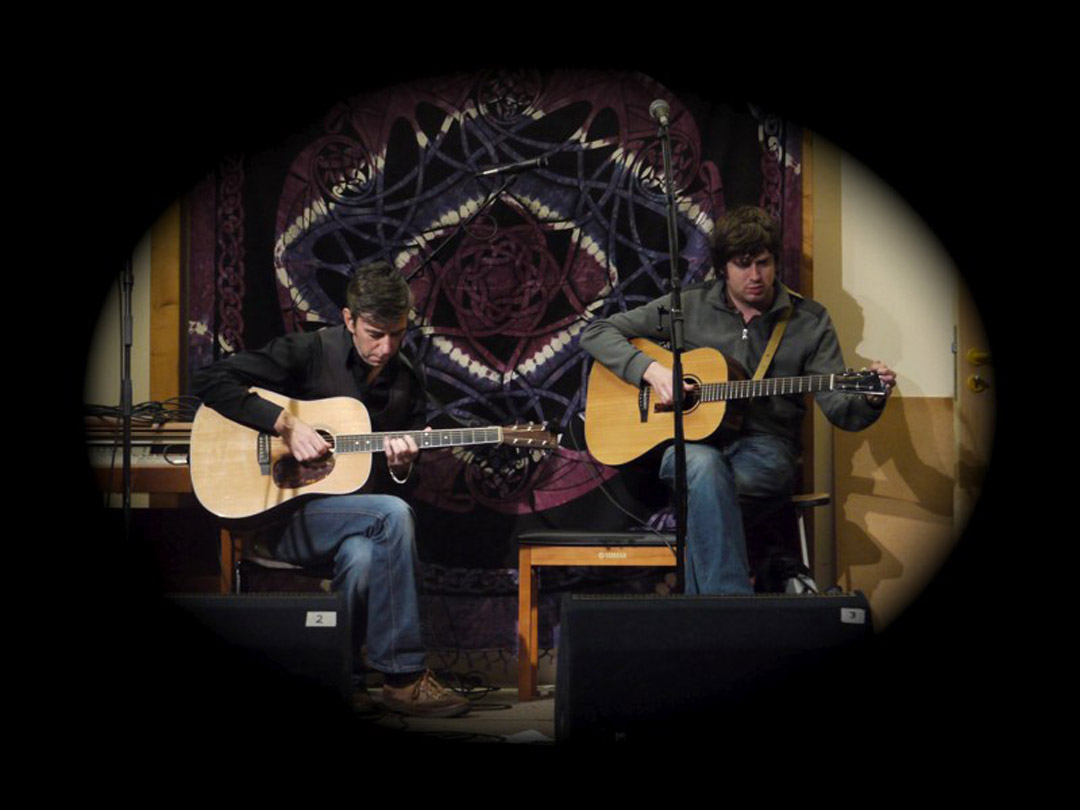 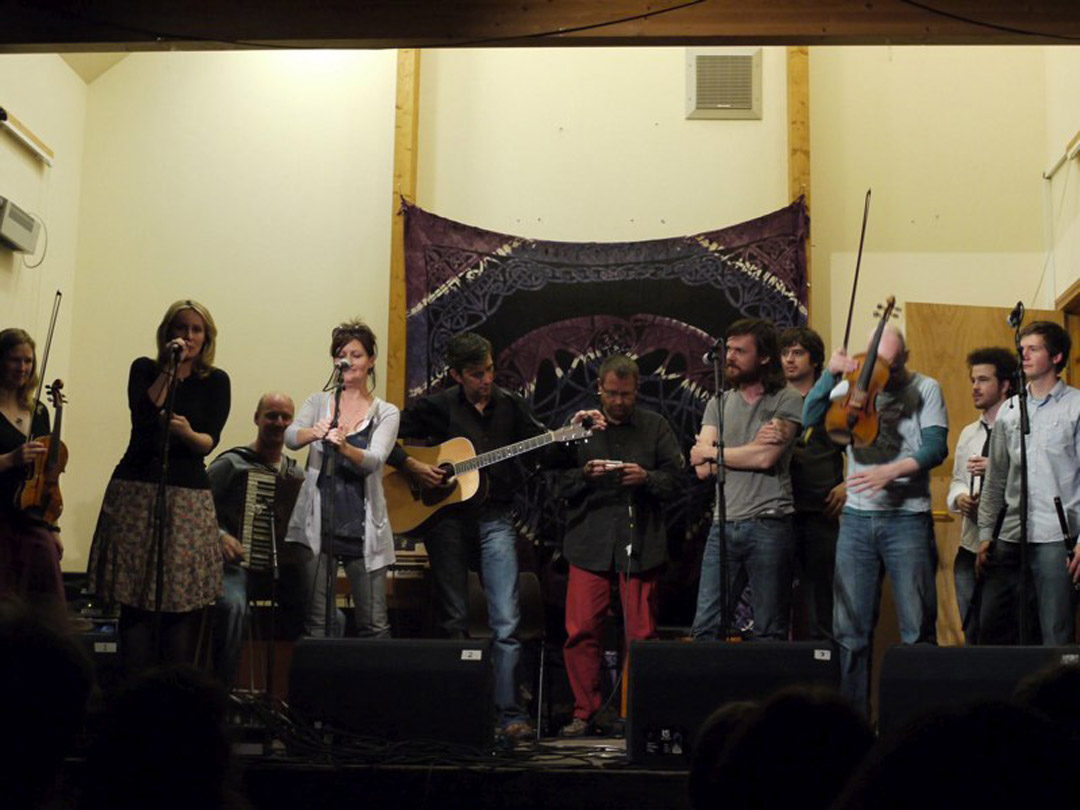 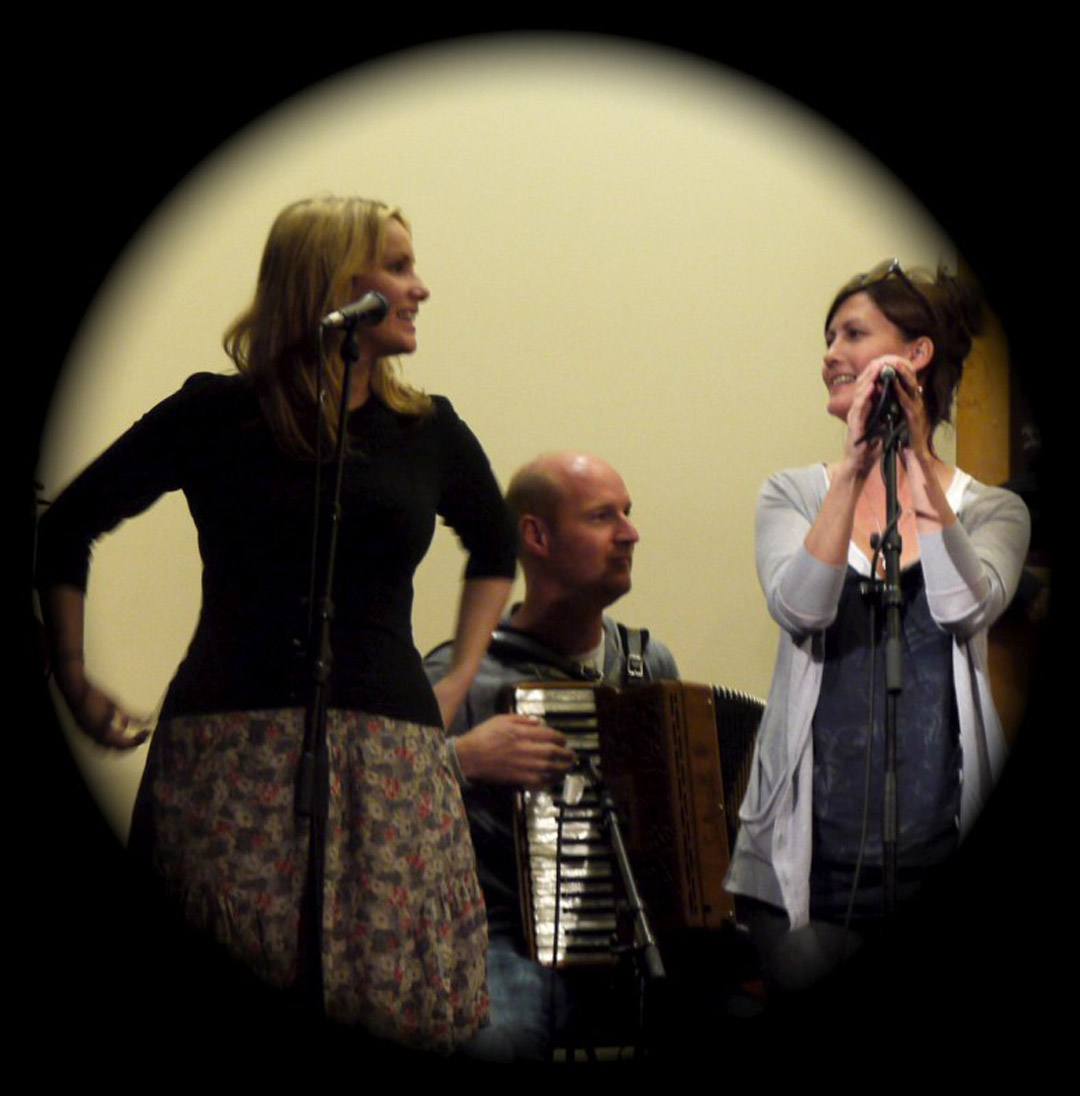 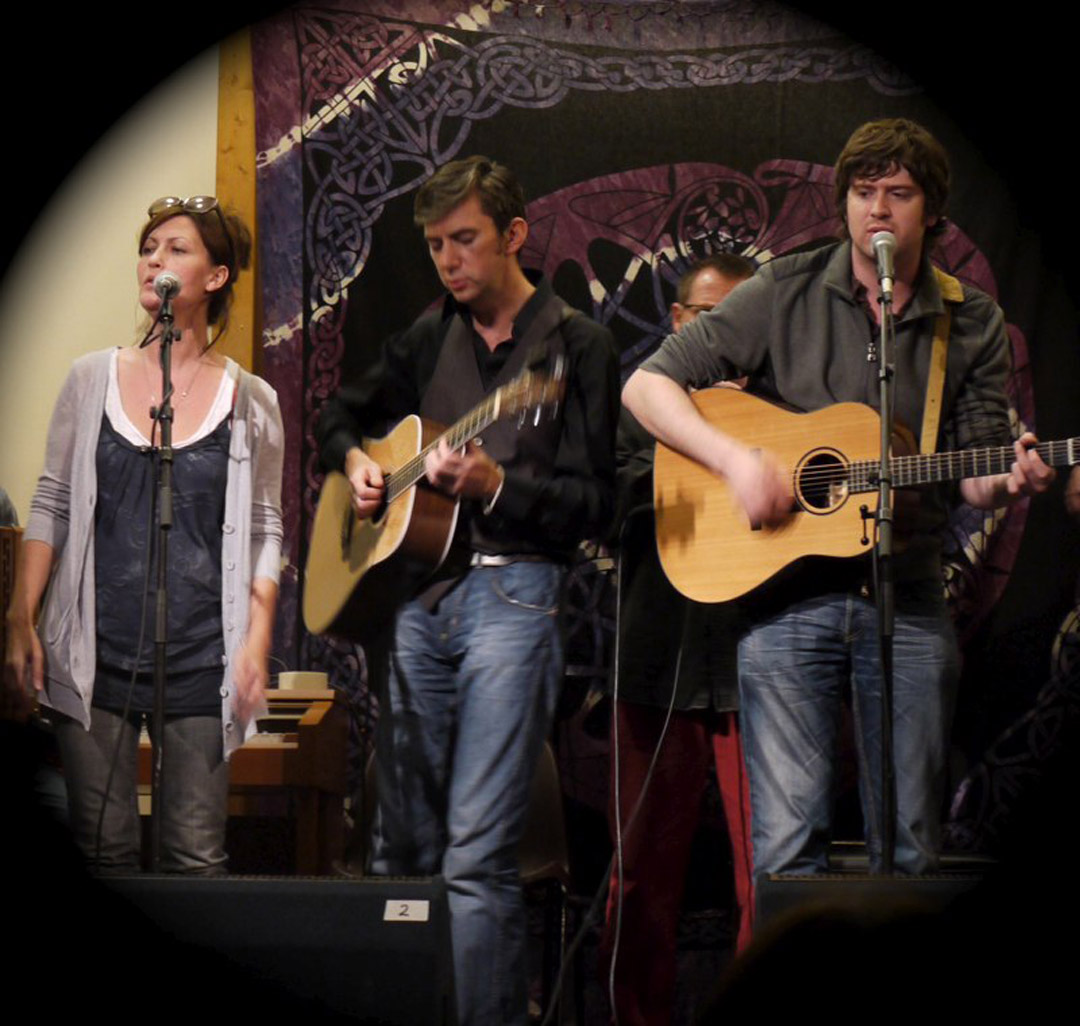 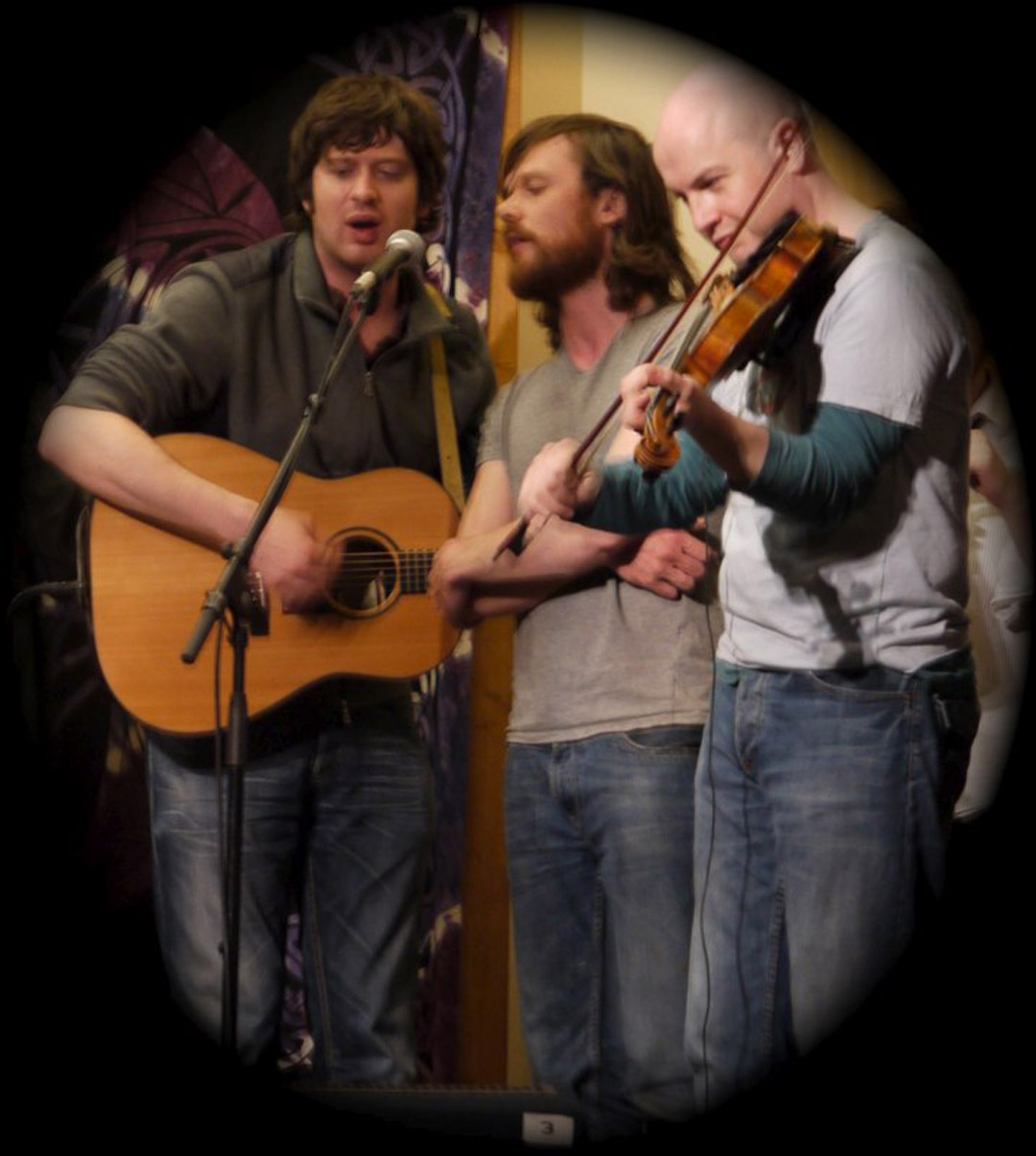 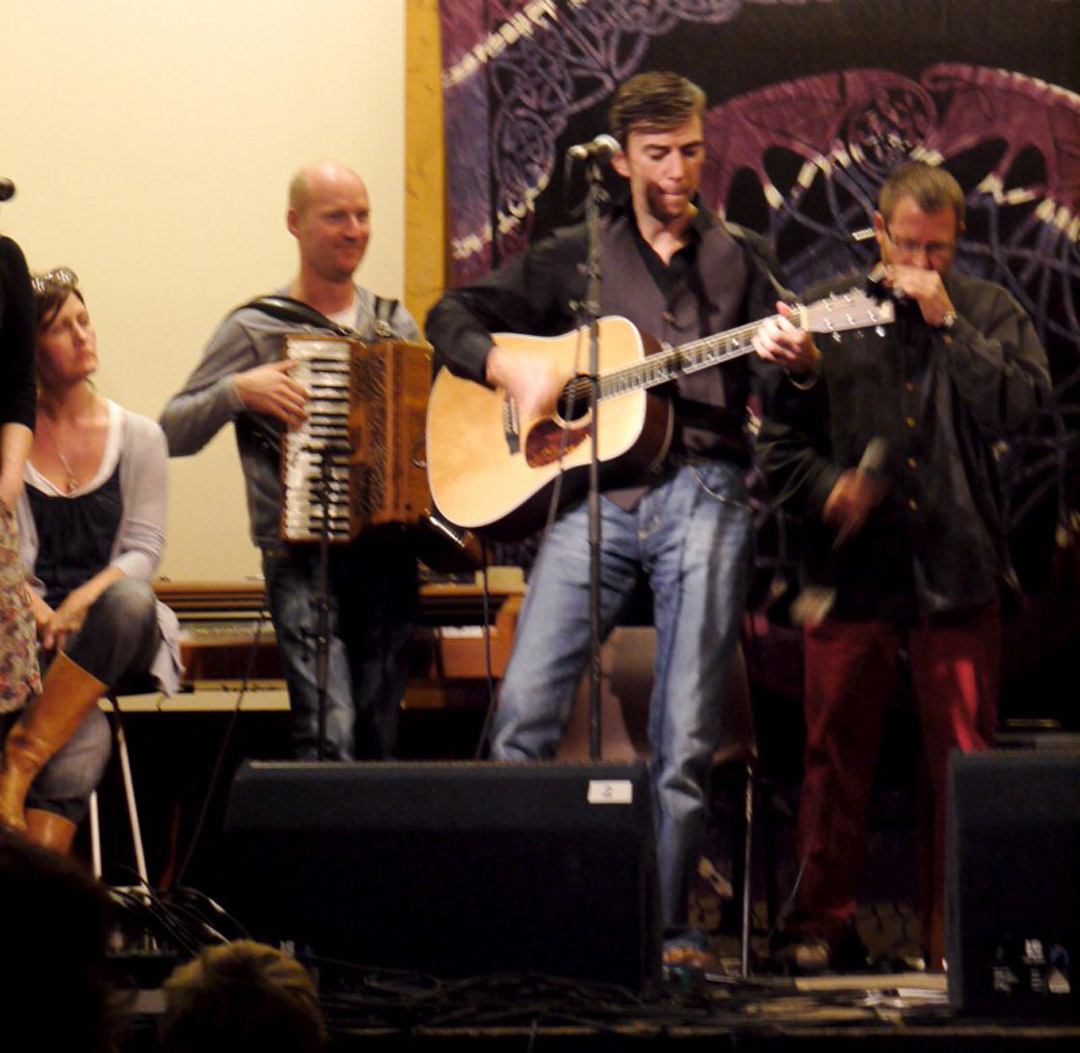 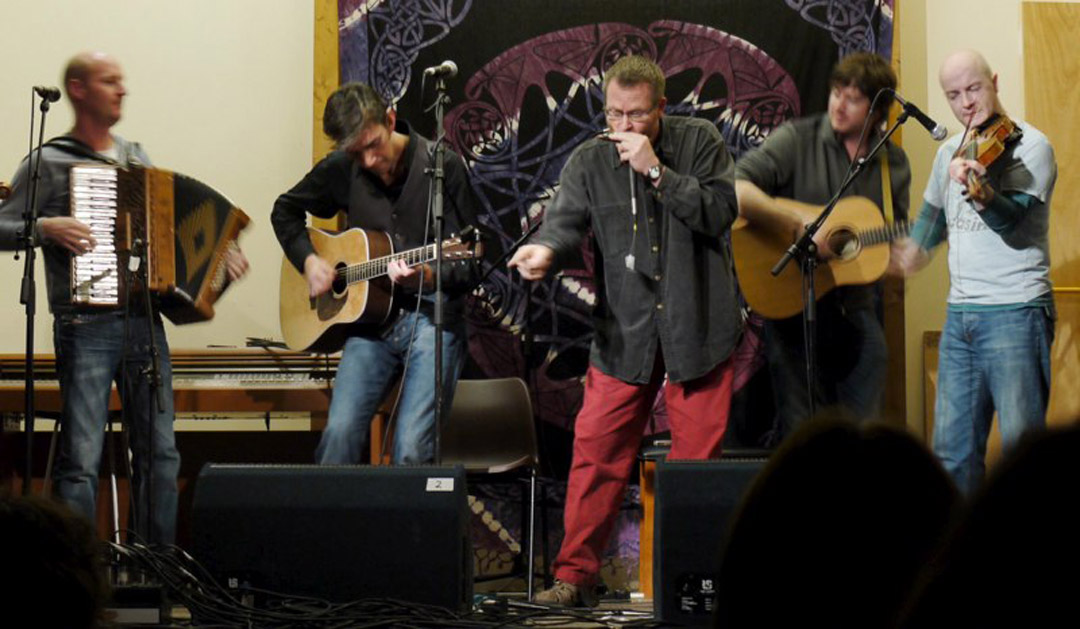 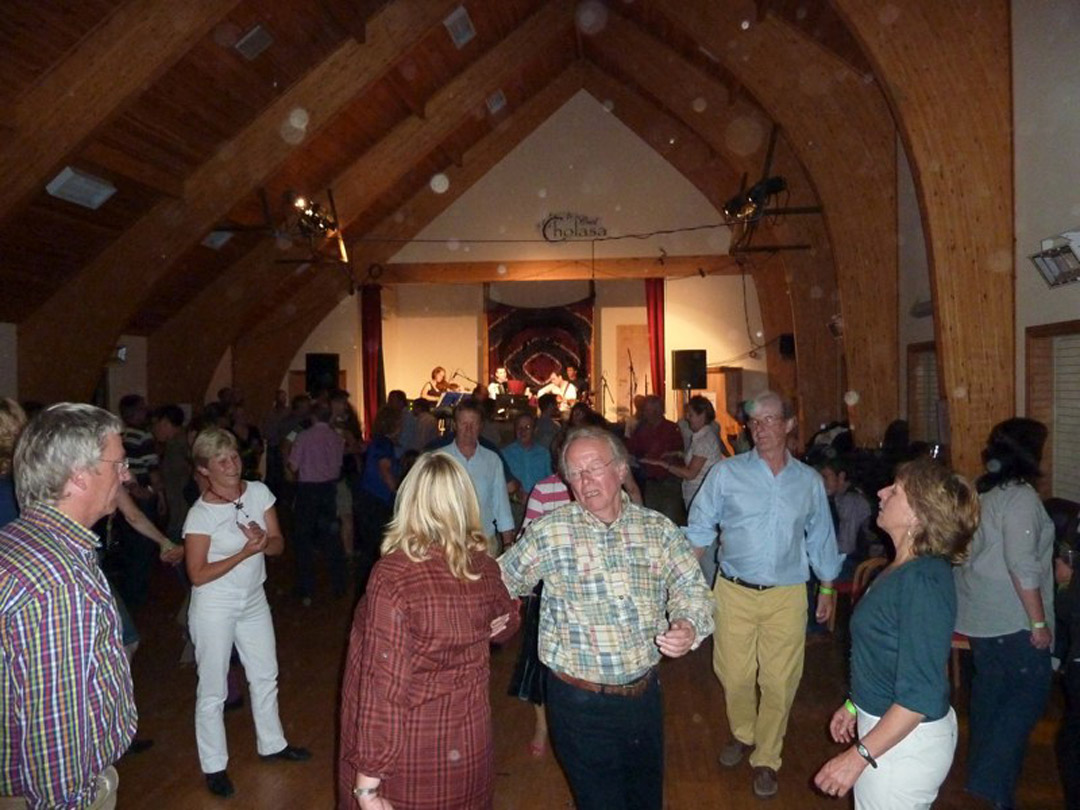 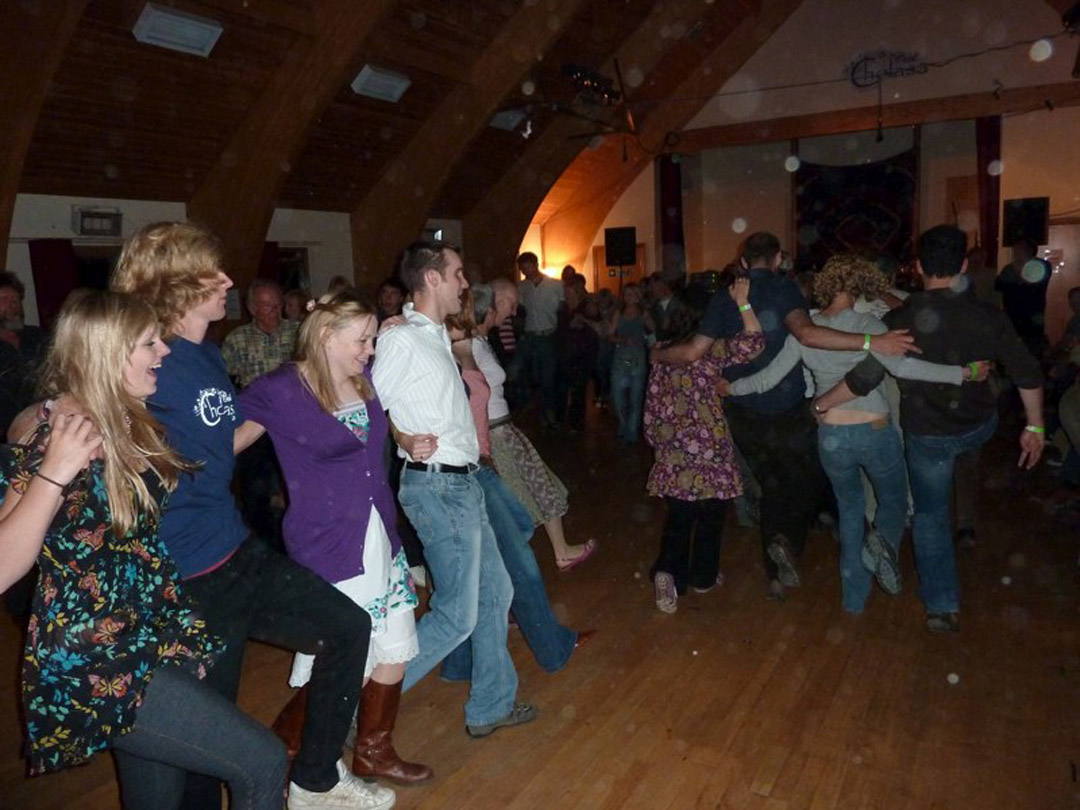 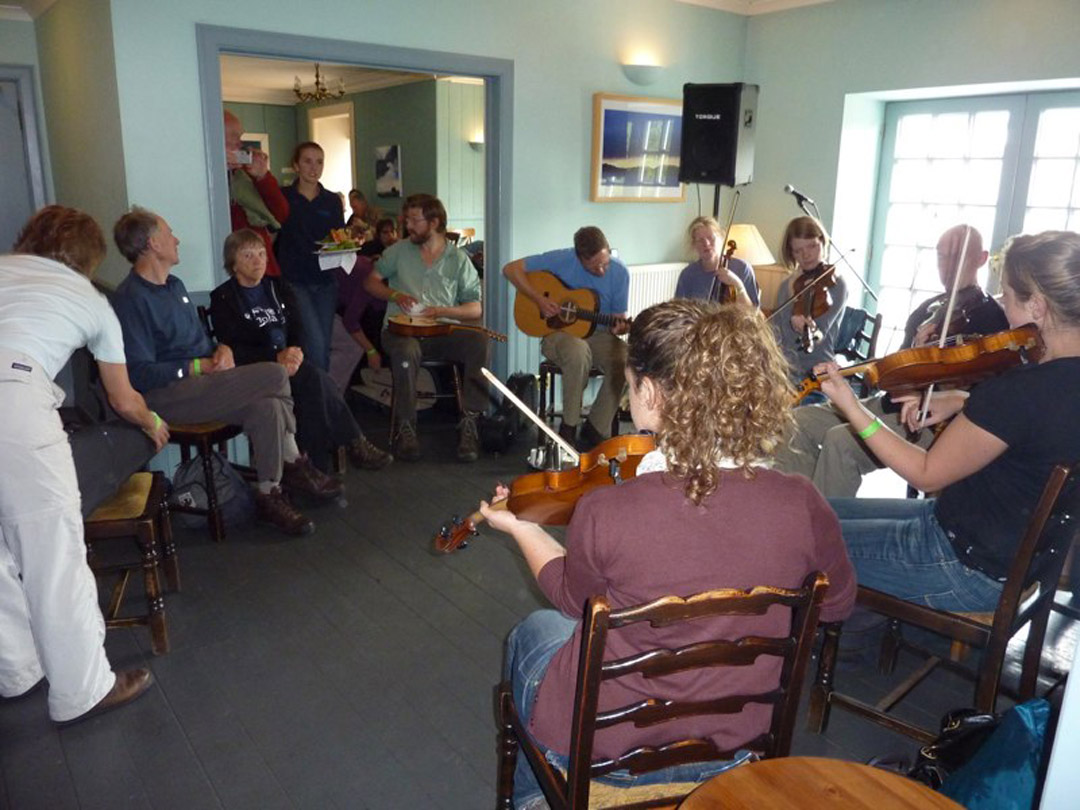 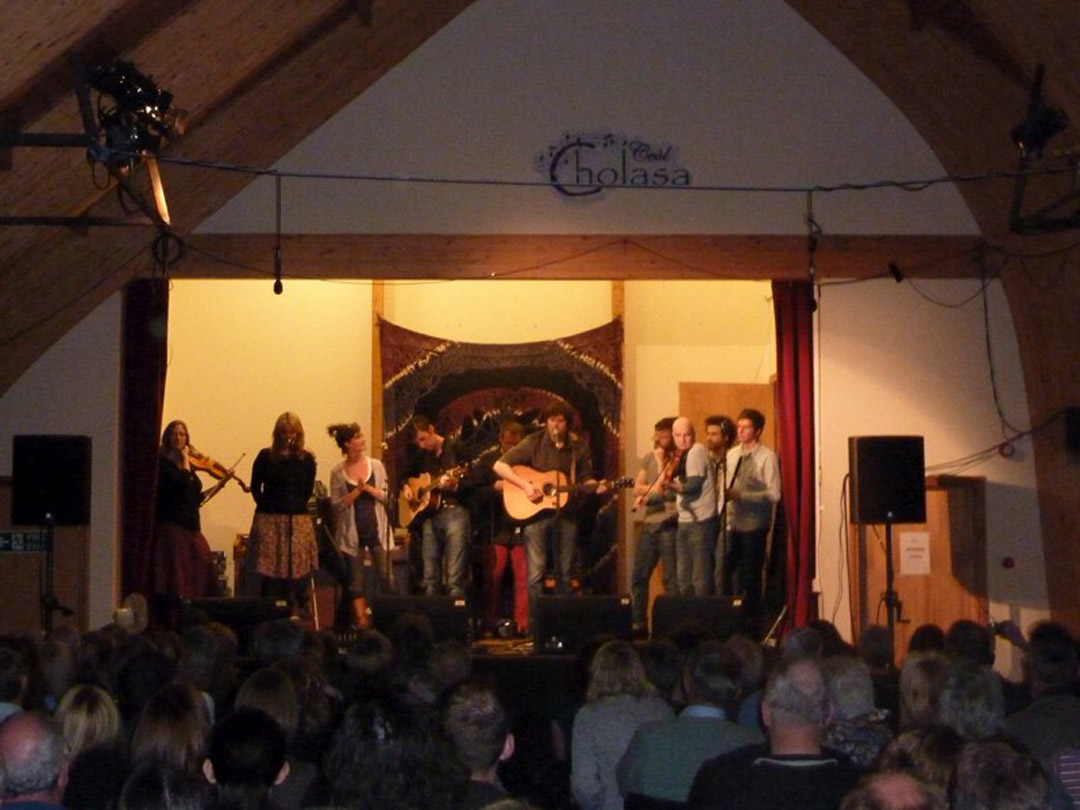